Do we really want to hear…

…where Tom wants to plant his nuts?

Areas in the UK have been measured in hectares since 2010; why does Tom talk about the farm in acres?

He’s getting ready for the brave new Britain, where SI measure will be banned and every county will have its own definition of the inch?

Preparing for Brexit? We’ll know for certain if they start banging on about roods and perches.

They have never used “hectares” as far as I remember. Justin made his purchase in acres, which would not be legal.

Now why has that called all kinds of, ahem, acrobatic bedroom props to mind? (because, Gus, yours is like a sewer) 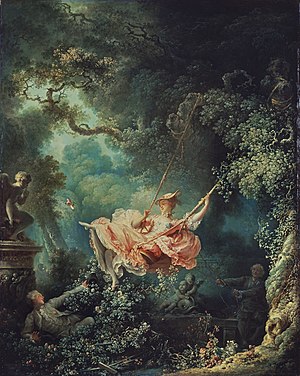 which would not be legal.

Are you sure about that ? There was a time when Junker’s men insisted but I though it reverted to allowing both to be referred to.

Babies still seem to come by the pound and in inches.

Land transfer is in hectares not acres, since January 2010. Justin can call it ten acres because there’s nothing to stop anyone calling anything what they want; he could say he had ten pints of land, though nobody would understand him. If he wants to buy it he has to get the deed for it in hectares, all 4.0468564224 of them. 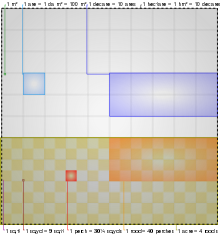 Its use as a primary unit for trade in the United Kingdom ceased to be permitted from 1 October 1995, due to the 1994 amendment of the Weights and Measures Act, where it was replaced by the hectare  – though its use as a supplementary unit continues to be permitted indefinitely. This was with exemption of Land registration, which records the sale and possession of land, in 2010 HM Land Registry ended its exemption. The measure is still used to communicate with the public,

Am tottering about wivvan small bucket…

Fishers, it depends on the people - they seem to report in whatever units they’ve grown up with and are happy to use. Which seems fair enough to me, as their friends are likely to want the same units as they want.

One acre is roughly 22.6 gallons per thousandth of an inch.

(I like to picture car fuel consumption in square millimetres - that’s the size of the trough you’d need to have running along the road to scoop up fuel as fast as you used it. Mine does about 0.06mm².)

it depends on the people

(I like to picture car fuel consumption in square millimetres - that’s the size of the trough you’d need to have running along the road to scoop up fuel as fast as you used it.

Tom was born in 1981 and the use of hectares in this country started in 1995, when he was fourteen. He’s ever so keen on bringing everything about his parents’ farm “up to date” (which apparently means “going bankrupt”); why hasn’t he brought himself up to date about what size it is?

…conjures up the most wonderful memories:
https://www.youtube.com/watch?v=DXBJnyjgbGw