According to Brian¹, The CheeseMakers are blessed! (…or perhaps he meant Brian (see what I did there?))

According to Brian¹, The CheeseMakers are blessed !

I though it was “Blessed are the pizza makers” ??

It wasn’t meant to be taken literally.

Like many other things, but literally is a word I think to be rather overused nowadays!

It wasn’t meant to be taken literally.

It refers to any manufacturer of dairy products.

It refers to any manufacturer of dairy products.

Precisement Nelson, or may I call you “Big Nose” ?

literally is a word I think to be rather overused nowadays!

Literally no one uses “literally” literally.

Here’s a thing she should be worrying about: 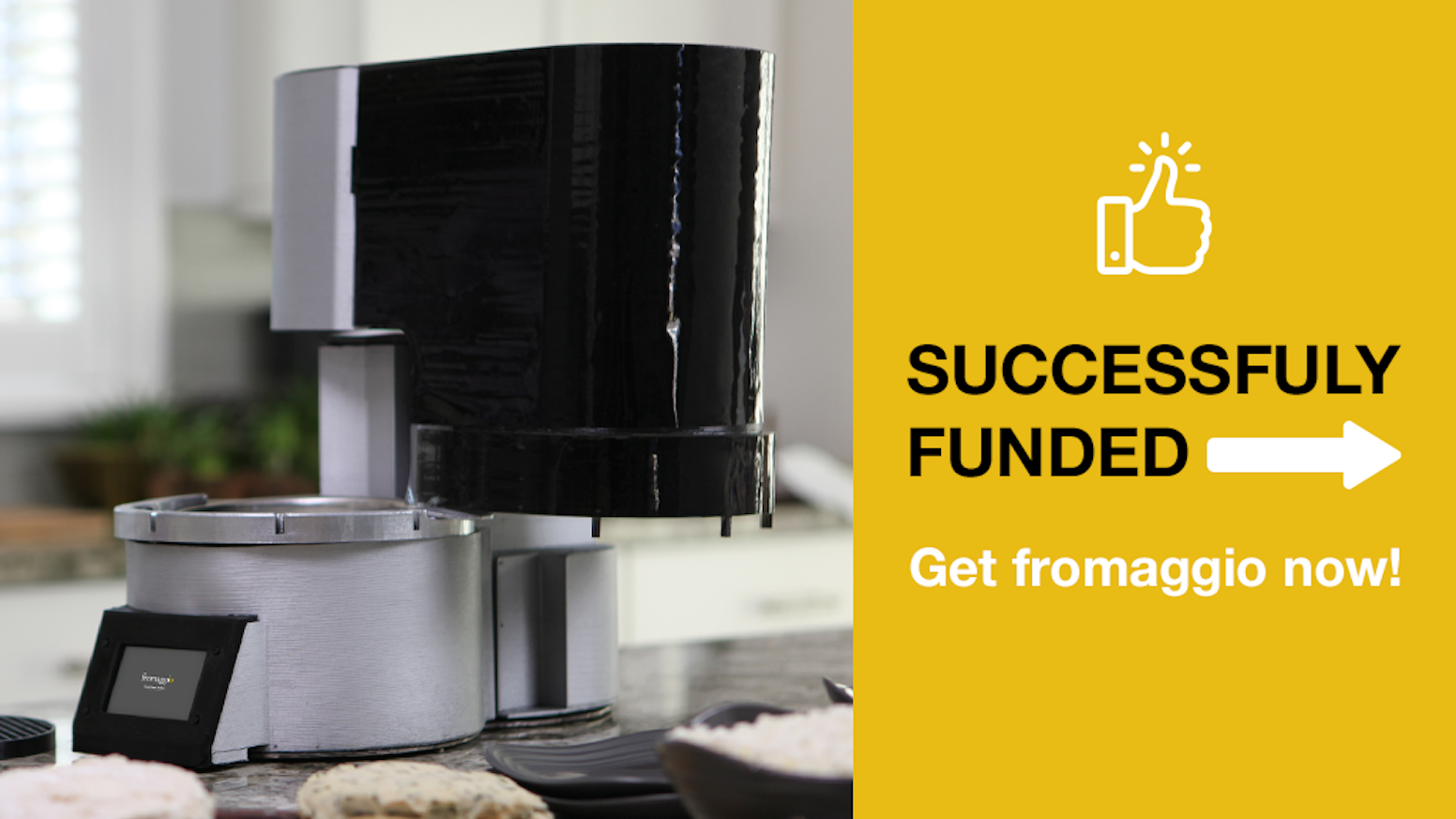 “Choose from either a default cheese or customize your own via the mobile app.”

Yes, of course it makes kefir too.

Are you sure they will really be cheese? It’s American. And the keffir they are talking about is a cheese, going by their blurb.

we’ve got a lot of what it takes to make

I was spoiled: I first heard this sung by Sweet Substitute, after which I’m afraid the version from the movie is a terrible disappointment. Ginger Rogers has a voice that grates on me.

but the show is fun…

Perhaps it’s the above version which grates on your ears? …rather like when TheKaledonianKlown speaks, mine suffer in the same way! (…BaconBoy, Prof. Jimus, Ginger Rogers¹ (…see above clip) (…see what I did there?)

¹ Fred Astair got all the credit when he appeared with Ginger Rogers, but what folk tend to forget is she did everything he did, but backwards and in high-heels!

Yes, that is in the complete clip I linked to… And no, that isn’t what I think is wrong with her voice, as compared with those of Teri Leggett, Chris Price and Angie Masterton.

I agree with you re. quality of Miss Rogers’ voice, however I found this gem:

“The film opened with “We’re in the Money,” a gift to Depression-weary Americans as Ginger Rogers and chorus girls dressed in gold coins cavorted. Rogers even delivered a chorus in pig Latin, a fad of the time added at the last minute when Berkeley and director Mervyn LeRoy (and anybody else who’s tried to take credit for the decision over the years) caught her singing the song that way; she was just kidding around after a hard day of rehearsals.”

I’d heard that it the take they used in the film, wasn’t rehearsed, and so the Pig-Latin chorus was mostly ad-libbed!