…and unbelievably stoopid!" Shrewd observation, Emmur, but seriously sweetheart, it sounds like you’re gonna need to start earning some serious money! I suppose you could always start working the streets, as you said yourself we all gotta be positive! I wonder if GreyGorbals rent rooms by the hour?

She could always sell the children for medical experimentation.

So who’s organising the whip-round?

Well all I’m willing to give to the collection is the whip, I have an old lunge whip somewhere in the attic, Emma can have that then she can earn her own funds. I have a feeling she’ll be rather good at it.

Having met one or two people in that line of work, I’d have to say I don’t think so. She’s too whiny, and always wants someone else to appear to be in charge even if they’re doing what she says.

They’d have to be an effin c

Ha!
That penny took a disappointingly long time to drop

In fairness, it does require a certain amount of specialist knowledge

Actually, I was suggesting a collection to buy the brats. I have one or two ideas for experiments…

As an added bonus, we wouldn’t have to hear them for the foreseeable.

I have one or two ideas for experiments…

More and more are occurring to me. Next-door-but-one’s children have some little friends around on a ‘playdate’, as their lackwitted keepers would no doubt describe it.

'Somewhere almost out of hearing, children were at play. It was always a pleasant, lulling sound.
Always provided, of course, you couldn’t hear the actual words. ’

I can hear the actual words and am longing to apply a bit of cranial percussion.

You could always build a craniophone. As an instrument it’s fallen somewhat out of favour in recent years but if you get the resonances just right… 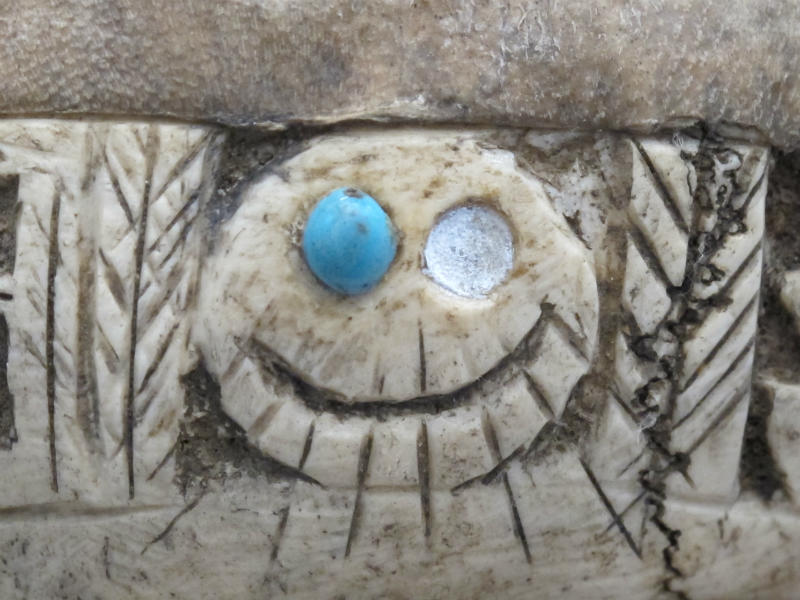 The curious case of the Tibetan skull drum • V&A Blog

I was recently asked to work on a very unusual object, which was a 19th century Tibetan drum, made of human skulls. The drum was about to travel to the Wellcome Collection’s exhibition titled; ‘Tibet’s...