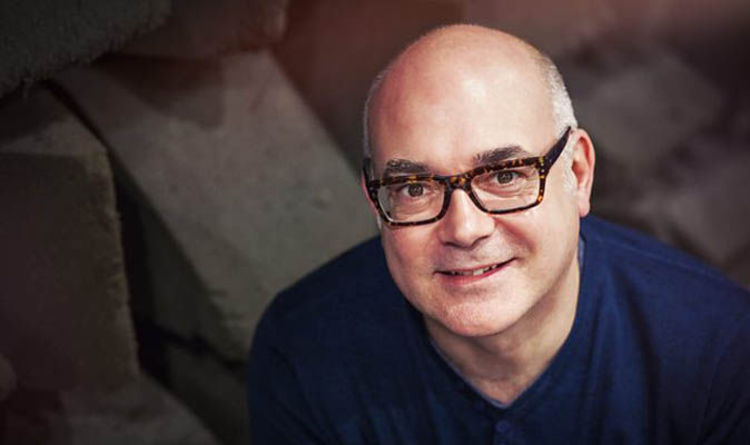 The Archers boss quits Ambridge for Coronation Street and Emmerdale

THE editor of The Archers is quitting the radio soap after just over a year to work on ITV shows Coronation Street and Emmerdale.

My money is on the return of the SoC and even more bleedin’ Wob and sidding Helen.

I assume that is on the basis that if he does come back you will need the money you win to buy enough bouzo to drown your sorrows with.

You could say that Fishy. I couldn’t possibly comment.

… of listening to TA I mean. Not ending it all. That would be an over-reaction.

No change there, then