Shula had the bright idea of introducing Gem into Bartleby’s life; she and Alistair implemented the idea.

Why is Joe crediting it to Anisha? It makes no sense: she had nothing to do with it.

I assumed it was for the “experimental” treatment she tried on Bartleby when she first saw him.

Frankly, it was so refreshing to get through a whole episode without anyone being gratuitously nasty that I’m not going to worry too much.

Well, yes, that’s true. If I had been Shula I might have been a little hurt, all the same.

Joe buying a round - and making sure all Bartleby’s carers were included - said all that needed to be said. Shula would know that as well as anyone.

All in all it was a pleasant reminder of what TA used to be; let’s hope it’s a sign of things to come.

Maybeso. He did rather rub in how wonderful Anisha was, when she’d had frod all to do with the thing which had made him so pleased. How about a bit of the same sort of adulation for the people who had actually done the job?

I enjoyed today’s episode. Just let it wash gently over me without paying a huge amount of attention, but it was nice. Will we ever find out how old ‘young Anisha’ is? Being called young by Joe doesn’t tell us very much, does it? And Keri Davies Tweet saying early to mid thirties had a question mark after it if I recall correctly so it sounds as though they hadn’t really decided. I’d love her to turn out to be 26 after all!

So would I, JJ, so would I. If nothing else it would be one in the eye for all the people so convinced she must be older (and learned nothing about customer relations in all those years).

When it’s said I will lead the invasion … unless c-b gets in before me.

[sigh] After yesterday’s brief respite, those two eejits are back.

I have a feeling we are supposed to think they are important.

Oh well, back to Plan A… 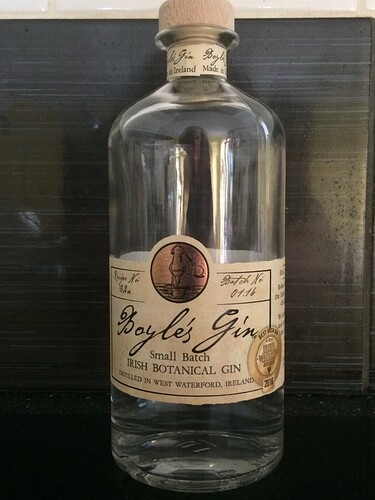 Too good for 'em. Here’s some cheap French gin: 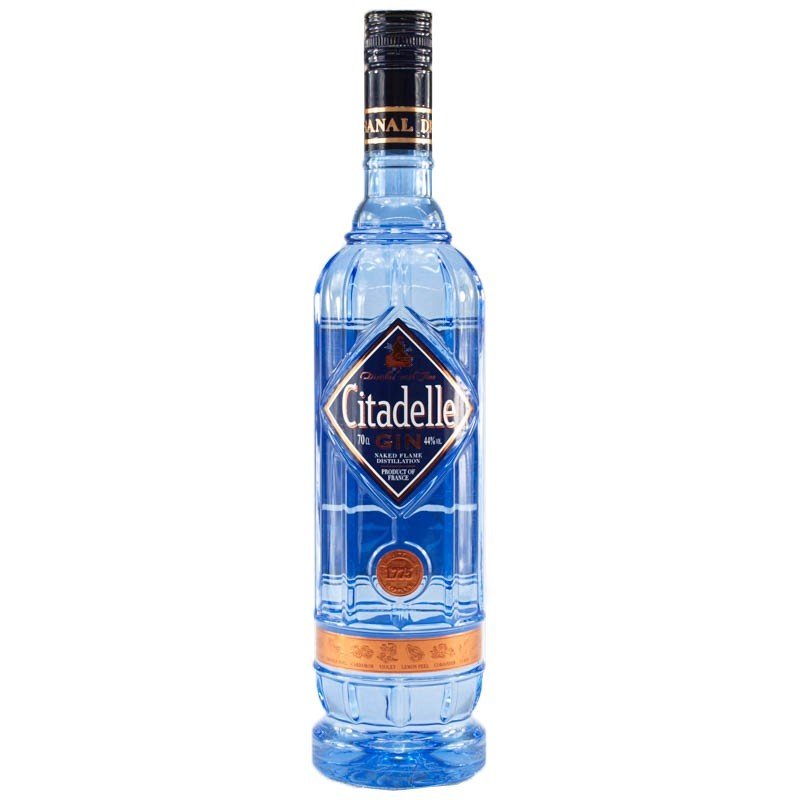 That was for ME!

Is French Gin even a thing? Coo.

Not in a way one would like, in my experience.

It was “cognac” that came in a bottle shaped like the Eiffel Tower, though, not gin. 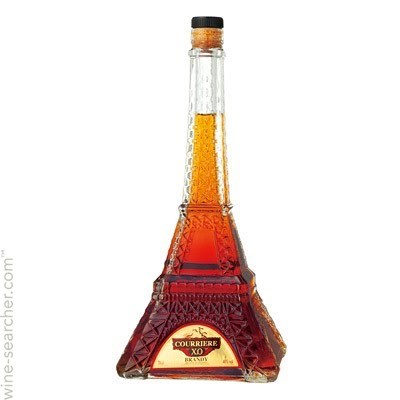 I am going to bed; I can’t stand any more!

What has vexed you, o Fish?

Flashbacks to a Moment in France when I realised that they really were selling booze in a bottle shaped like the Eiffel tower, Gus. But I feel better this morning.