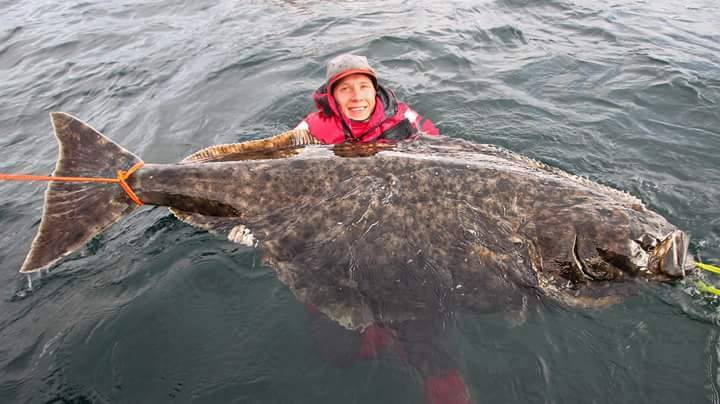 I think you know the answer to that, Hedgers

The best, best, best ever example of “cooooowwwsss”. Best ever.

Yet another near-confession. It’s getting like 'Ooh, Rob’s finally going to get found out and get his comeuppance at last … but no, he’s escaped again!

I’m enjoying it as the longer it goes on the greater the fall for the sainted Pip. The fall from grace has to be monumental for it to have any real effect on the Brookfield dynamic. In fact it has to be transformative enough for the weird one to flee the enclave.

I can wait for that wonderful day.

Will the fall be great enough for Pip to consider calling the Samiritans?

Or is this just wishful thinking on my part?

is this just wishful thinking on my part?

More to the point, Used2, why do you bear the Samaritans such a grudge? Were they to talk Pip down from the roof, then you’d have a reason to dislike them.

I’d rather she called an airline.

You make a fair point. Okay. I’m willing to be swayed… The Samaritans get the benefit of the doubt for the moment.

Do Kamikaze Airlines operate from Birmingham?

We can always hope.

Can I stop swaying now?

Did you have to?

In that case I think you had better stand down.

Let’s hope the Samaritans put any call from Plop to voicemail.

I had forgotten how good that was…