After listening to yesterday’s (Friday) awful attempt, I was puzzled by Piggoi’s treatment of Emmur, dismal dismissal, no so much as a “Thank you very much! …and here’s two hundred quid for your trouble!”, and on perusing “Mustardland”, I found a message posted by me old mate susu

Much as I dislike the woman: (a) she knows what Kate is like and (b) she wouldn’t just dismiss Emma without giving her some notice or a nice little bonus for all the work she’s done in the past.

It’s not encouraged: see the FAQ:
"Don’t talk about what has happened or been said on other boards"

I think you are able to delete by editing; I could probably get rid of your post altogether, but it would be rather unfriendly to do it to you.

The first part doesn’t need to go anyway, because it is you, all you up to “and on perusing”, which is where it becomes about what happened on another board.

After listening to yesterday’s (Friday) awful attempt, I was puzzled by Piggoi’s treatment of Emmur, dismal dismissal, no so much as a “Thank you very much! …and here’s two hundred quid for your trouble!”

Sturmers, I too was amazed she’d treat Emma so churlishly. She’s always been nice to Emma and for heaven’s sake, she subsidized her previous cleaner’s, the meerkat’s, rent! (Elona) In short, she just wouldn’t act that way. I’ve disliked her for being cold, critical and unsupportive of Tony, but she’d think it unworthy of her to treat an employee that way.

Here, have a soft cushion, Sturmers!

After listening to yesterday’s (Friday) awful attempt, I was puzzled by Piggoi’s treatment of Emmur, dismal dismissal, no so much as a “Thank you very much! …and here’s two hundred quid for your trouble!”,

I too found that complete tosh, especially considering how kindly Peggy treated Elona, who was her cleaner from October 2011 until June 2013 during which time Peggy paid half the rent on her house as well as giving her wages, and gave her a bonus and a leaving present.

Not that Emma, or indeed Elona, was aware of the rent assistance, but even so!

That card-index is most sorely missed!

It’s all in Lowfield, but I don’t suppose they ever looked at that and now they can’t because it’s been taken down or something.

Come to that, it’s all in their own summaries, if they ever bothered to look at them. They clearly don’t bother to consult the “it’s all on the computer now” files much.

I fancy I remember LaBeetle (…bless her!) mentioning the CardIndex in an ancient interview in which she stated that the SW team had dispensed with the services of the index, but it seems it was never replaced with something better, but I suppose in an age where attention spans are measured by comparism to that of a goldfish…

There is a blog post by Keri Davies somewhere in which he gloats about it all being on computer now – joe is yer man for locating it – but I strongly suspect that it is only as good as the archivist who consults it.

They got rid of the archivist, didn’t they. 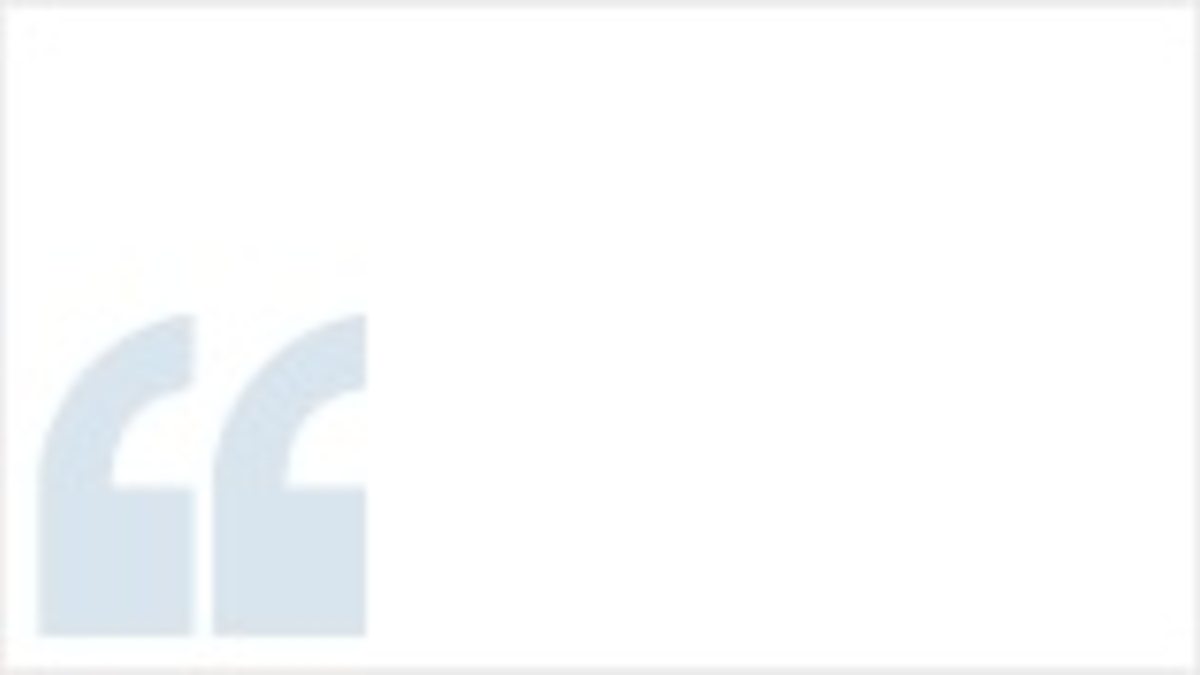 Mousey - and The Archers archive

So Ruairi is regretting not taking 'Mousey' to his new boarding school. But who or what is Mousey? A search through our programme archive turned up details from the episode broadcast on 6 May 2007. Ruairi's mother Siobhan Hathaway, in the final...

The idea was surely that the editor and SWs were expected to consult it themselves? Presumably it’s on a central server at the Mailbox so they can access it from home. I wonder how often they bother?

I wonder if we should save that somewhere? It is surely only a matter of time before the blog goes the way of the messageboard.

Gawd, you are absolutely right! I think perhaps we should; except that is definitely copyright BBC and I bet they would kick up stinko if they noticed.

I wasn’t suggesting publishing it anywhere, just to have a copy of the text for our own use so that it can be referenced if needed.

In any case, we all wrote original stuff on the BBC boards from time to time. That has now been archived and can be accessed through (I think) the British Library. I certainly wasn’t asked for my consent for Frillians Wake to be used.