…so Jazza will be paid in doggie biscuits?

…ooooo, I wonder if GnastyTrasher has become silent character? (…he said hopefully!)

…overall, I think that Stympleton & his TrypeWryter have plumbed depths hitherto thought to be unplumbable…

Jim really ought to know the difference between “no win, no fee” and “for the public good”. The former is generally not the latter.

Basically Jim, the intellectual, the man of letters and supposed high morals, is egging on a grievance of which he’s had barely half the story and suggesting blackmail and libel as the means of extorting money from someone.

Now, I DO realise this “someone” is a prat of the first order, but nonetheless … badly done Jim. Badly done.

Yes, but Jim is also a prat of the first order, has been from the first time he encouraged a child to behave badly so that he could score over the child’s mother.

Would you expect him to behave well? He only ever does things to make mischief. And look up “mischief” some time;

a vexatious or annoying action.
harm or trouble, especially as a result of an agent or cause.
an injury or evil caused by a person or other agent or cause.
a cause or source of harm, evil, or annoyance.

It’s not just about petty annoyance and teasing. And nor is Jim.

I’m confused by what seems to be a full about turn. I thought the storyline was that Jazzer thought he could sue and Jim thought he was being ridiculous. But now Jim seems to be fully on board. Is it just to make trouble?

Which would be a bit of a shame IMHO, recently they’ve been giving him a bit of depth and humour.

Is it just to make trouble?

Possibly just to compound Tom’s miseries. In which case I’m all for it.

I have been told, by an extremely expensive lawyer, that if you take a problem to a lawyer and he doesn’t advise you to try first to solve it by means other than the legal system you should not hire him.

I have been told, by an extremely expensive lawyer …

I assume they charged you for this advice ?

Nuffink beyond me bruvver’s retainer in case of… misunderstandings.

Oh, go on, Hedgers, explain. Was this the same occasion as your being able to say to a judge “A popular beat combo”?

To be fair, the “Who are the Beatles?” remark (if it was ever asked, which it appears is doubtful) has been rather misinterpreted. Apparently such questions are standard practice where a new coinage / usage is encountered during a trial, be it slang, a cultural reference or technical jargon. The point is not whether the judge understands the term, but that it is explained for the benefit of the jury. 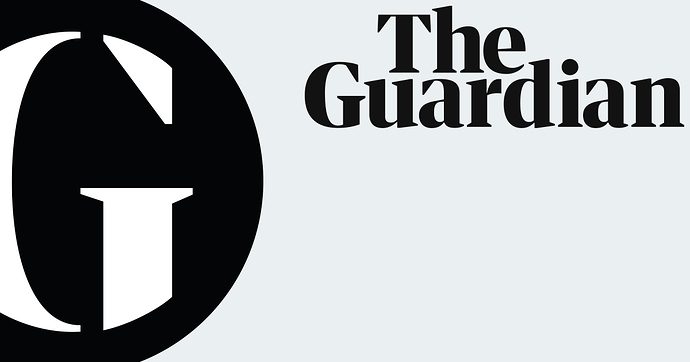 Marcel Berlins: Was this judge just too clever at playing dumb?

Marcel Berlins: The media - not just in Britain - have had a wonderful time with the story of the high court judge who allegedly didn't know what a website was.

…one of my favourites is Peter Cook’s rendition of the judge’s summing up of the trial of the (in)famous Jeremy Thorpe. M.P. for North Devon. Cook as usual was brilliant! Satire at its very best!
https://www.youtube.com/watch?v=Kyos-M48B8U

Also for the long-term record, because a precedent can easily stand for hundreds of years and context may be relevant.

Peter Cook’s rendition of the judge’s summing up

I didn’t think he had the Latin for the judgin’.

"Vote for EL Wisty and lovely nude ladies will come and dance with you!"