So, on the basis of what we heard tonight

Who will be tuning in for the whole thing?

Lynda’s ghost-writer is no Nevill Coghill

I wasn’t planning to.

We aren’t all lazing about in bed like you Joe !

There are some things no one should ever have to endure, which considering much of what I have endured in the last few days is saying something!

All right, someone has to: I shall listen for all of you. I am quite looking forward to it, actually, if only Ruth weren’t in it. I was so hoping tonight Felicity Finch would say, ‘I can’t do it, you know very well I can’t act.’ Because listening to a bad actor trying to be a bad actor is going to be a bit of a trial, I feel sure.

How was this ever considered a good idea? A radio adaptation of Canterbury Tales? No problem; just commission Mike Walker or some such and do it as a stand-alone. Has the Beeb’s obsession with trailers finally reached the point where they now turn whole programmes into trailers for others?

The recent radio adaptation of The Case of Charles Dexter Ward was jolly good, after all. 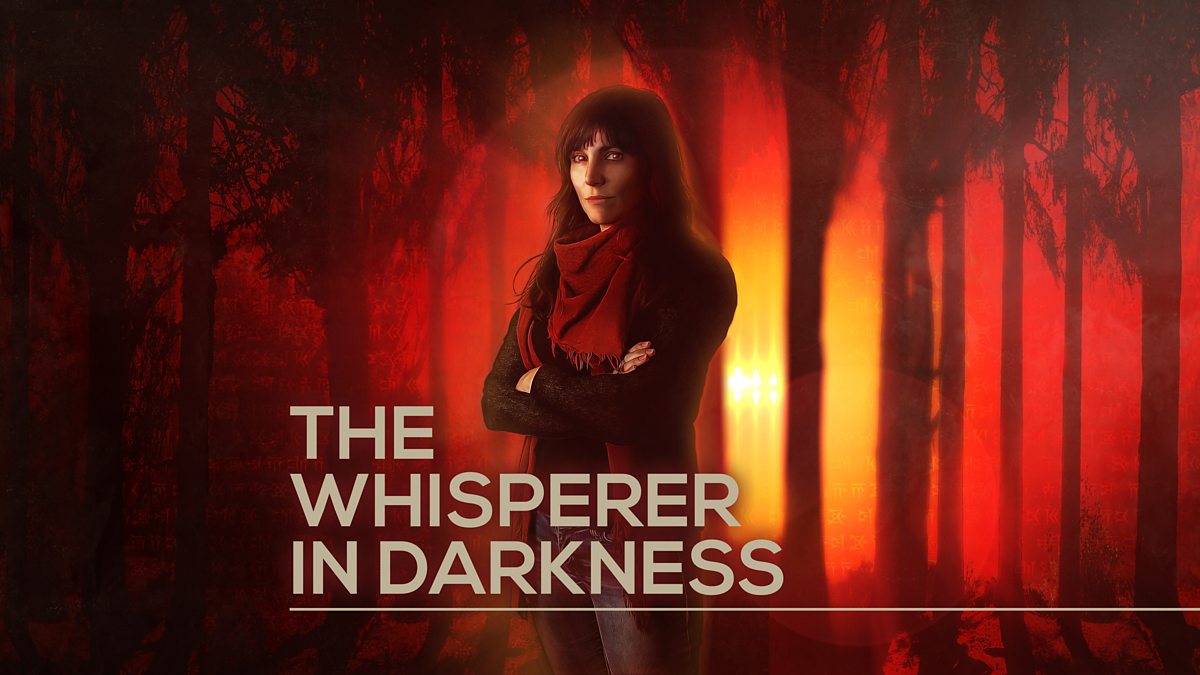 BBC Radio 4 - The Whisperer in Darkness

An investigation into witchcraft, the occult and secret government operations.

But I remember people in the 1980s complaining that too much of the BBC’s output was about other things the BBC had done, and I suppose it is at least cheap.

Has the Beeb’s obsession with trailers finally reached the point where they now turn whole programmes into trailers for others?

It did a while ago, in 2014. Remember Blithe Spirit? Calendar Girls? Those were trailers for The Archers broadcast on Radio 4, and if possible (relying in each case on visual things) even less suited to radio than The Miller’s Tale.

Well I did enjoy Blithe Spirit a few years ago 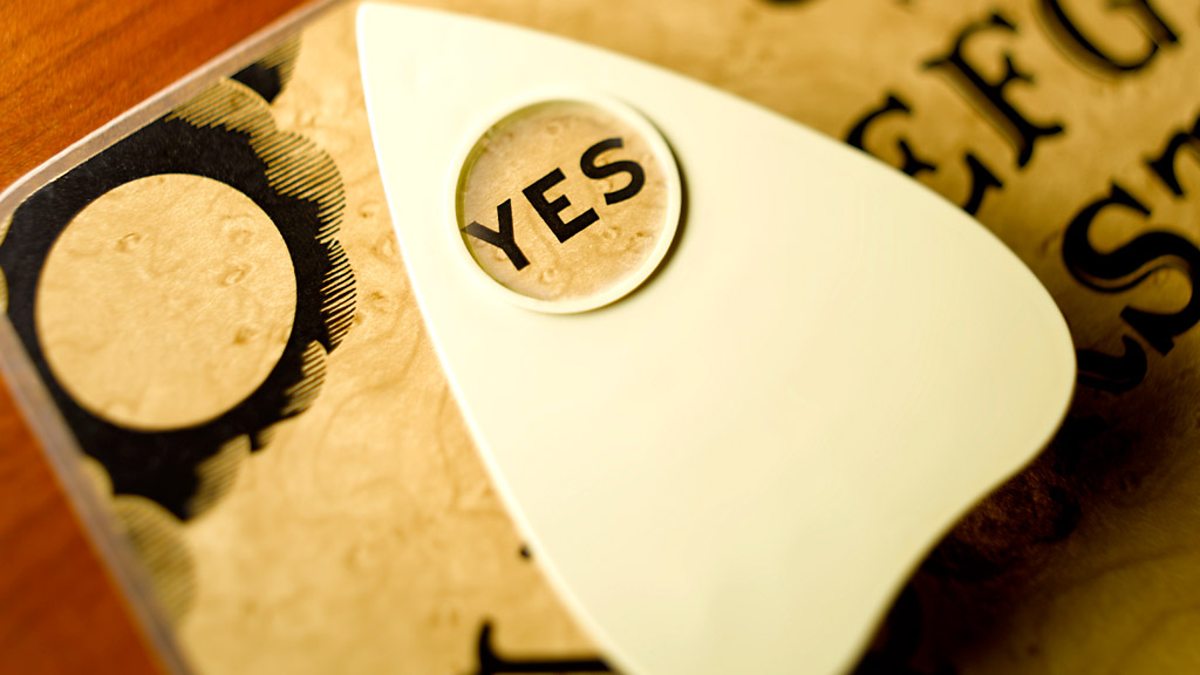 Novelist Charles Condomine gets an unexpected ghostly visitation at a séance.

So did I, Joe, less so Calendar Girls. Both are visual but for me the problem was there were too many characters in Calendar Girls in too short a time for me to get them sorted out in my head. I believe, though I haven’t counted, that the cast of Blithe Spirit is smaller. Anyhow, I didn’t find it as confusing.

I don’t see why The Canterbury Tales shouldn’t work. It’s a book, after all, not a play; it’s supposed to take place in the mind, not on a stage or screen. As I mentioned above, my big problem is Felicity Finch as the narrator. Based on yesterday’s performance, her attempt to convey ‘actor playing amateur actor’, all the while churning out that fake accent with gritted teeth, is doomed to failure as one cannot tell the difference between that and her normal delivery.

But the others are reasonably competent, though Sunny Ormonde has a few annoying vocal tics. I suppose she’s going to use the Lilian cackle. Let’s just hope the Wife of Bath doesn’t need to resort to emotion-expressed-by-stammering.

Ha, I see, Roger Allam! Shame it’s not available any more. Anyhow, I enjoyed The Archers version. There, I’ve said it!

Think I still have a copy of that production. Unfortunately I’m not exactly in a position to find it at the moment…

Can send an mp3 or whatever when I am

Oh, ta, that would be lovely! No rush on that matter, obviously, but do hurry up and get better soon, Joe.

To be fair, I’ve never had a problem with most of TA’s actors (with a few notable exceptions!). The scripts, OTOH…

Where I take issue with all these “satellite” projects is the central conceit; the idea of professional actors pretending to be amateurs presenting a “community” event can work brilliantly if handled well - The Mysteries at the NT, or 7:84’s One Big Blow spring immediately to mind - but these TA productions do not inspire confidence. Why not simply commission a proper adaptation?

my big problem is Felicity Finch as the narrator. Based on yesterday’s performance, her attempt to convey ‘actor playing amateur actor’, all the while churning out that fake accent with gritted teeth, is doomed to failure as one cannot tell the difference between that and her normal delivery.

On previous form she will not be expected actually to be in her Archers character; it will just be a performance with actors all from TA apart, possibly, from the “surprise” one which on Calendar Girls form will be someone not all that good and whom I have never heard of but whom the BBC see as a Star.

So we are, Joe! Could be that, then. What part, though?

And guess what, just as you predicted, FF dropped the fake accent and used her natural voice.