Lesbian Emma begins an affair with a man

(Have screenshot but can’t upload it)

They have clearly gone doolally. Or perhaps got the teaser from a completely different programme.

I presume the latter. Shame - it sounded far more interesting than what we got! Here it is in all its glory: 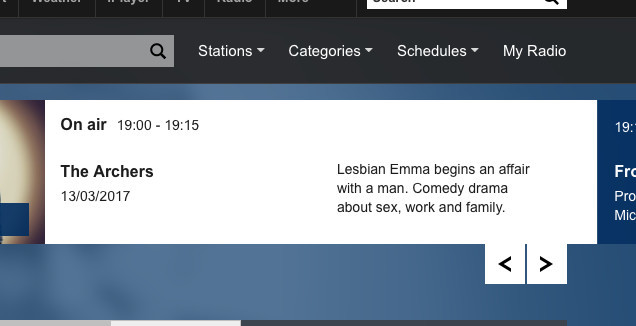 I’m afraid I can’t see that; is there a link possibility?

(While I was looking for it I noticed that the Tweet of the Day is to be The Dunnock.)

Oh! I went and had a look at The Dunnock, and when I came back the picture had appeared. Yes, it is good, isn’t it.

Erm…I’m not keeping up at the back.
Soo xx

wiki is your friend:

The dunnock (Prunella modularis) is a small passerine, or perching bird, found throughout temperate Europe and into Asia. Dunnocks have also been successfully introduced into New Zealand. It is by far the most widespread member of the accentor family, which otherwise consists of mountain species. Other common names of the dunnock include the hedge accentor, hedge sparrow, or hedge warbler.

Looks as if the program description came from this week’s 15 Minute Drama: 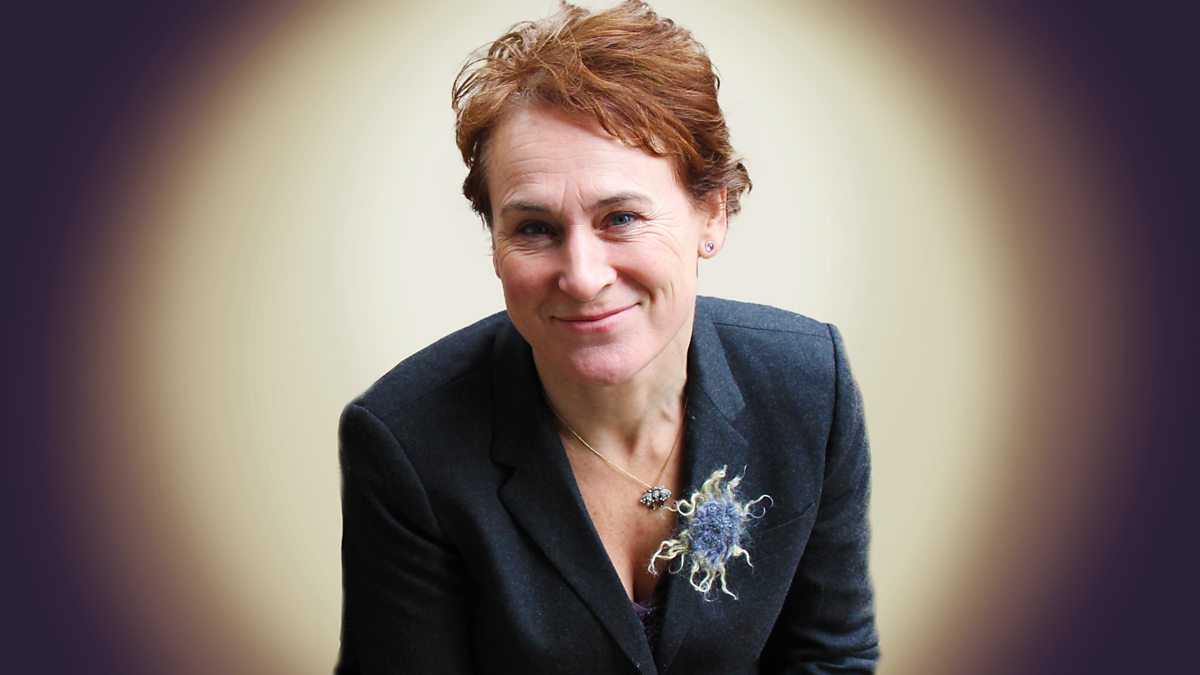 Lesbian Emma begins an affair with a man. Comedy drama about sex, work and family.

Of course it may be that the description is gradually spreading to everything the BBC puts out.

Sorry, Soo. The bird that was being advertised as this morning’s Tweet of the Day was the Dunnock, like wot our Hedge Sparrow is.

Very shocking stuff it is, too.

I’ll LA. Can’t think of anything more to add up to - oh hang on…
Soo xx

Joe, the Wiki … on the Dunnock. I think Fanta was looking for Wiki on Lesbians.

Though why she can’t look themselves I have no idea.

Lesbian wiki? Is that something to do with the women playing cricket?

Not wiki; the BBC at http://www.bbc.co.uk/radio4/programmes/schedules#on-now

They’re not having the best of weeks, are they?

I dunno - looks like Emma and Kirsty are having a whale of a time!

Do you think it may have been a disgruntled/amusing employee heading for the exit?
I do hope so.