Who is writing the BBC synopses?

Adam kicks things off by recanting to Ruth the chaos that ensues from Wednesday’s public meeting he tells her that The Westbury Courier were at there and have written an article about Brian, ‘Farmer goes up in flames’, but Jennifer thinks he’s exaggerating.

Recounting vs recanting, clauses spliced not so much with a comma as with a wishful thought, “at there”… someone’s getting paid for producing this.

And why is the Westbury Courier pluralised? They ‘were’ there and ‘have’ written. Is this the curse of the intern?

I think it is very sad that there is apparently nobody in the Archers editorial team who can be asked to write a synopsis in yeractual English.

A newspaper being pluralised I can live with quite easily. The rest, not so much.
And as to what That Fish says

it is a damn sight (sorry, that should probably be ‘site’) sadder that whoever wrote this is either paid by or tolerated by the BBC and that there is little quality control or editorial oversight (not that the last comes as much of a surprise to the habitual TA listener).

I’ve just noticed that it’s spread to R3, where they really ought to know better:

The Nobel prize-winning director, novelist and playwright is best known for his non-fiction classic, Waiting for Godot. 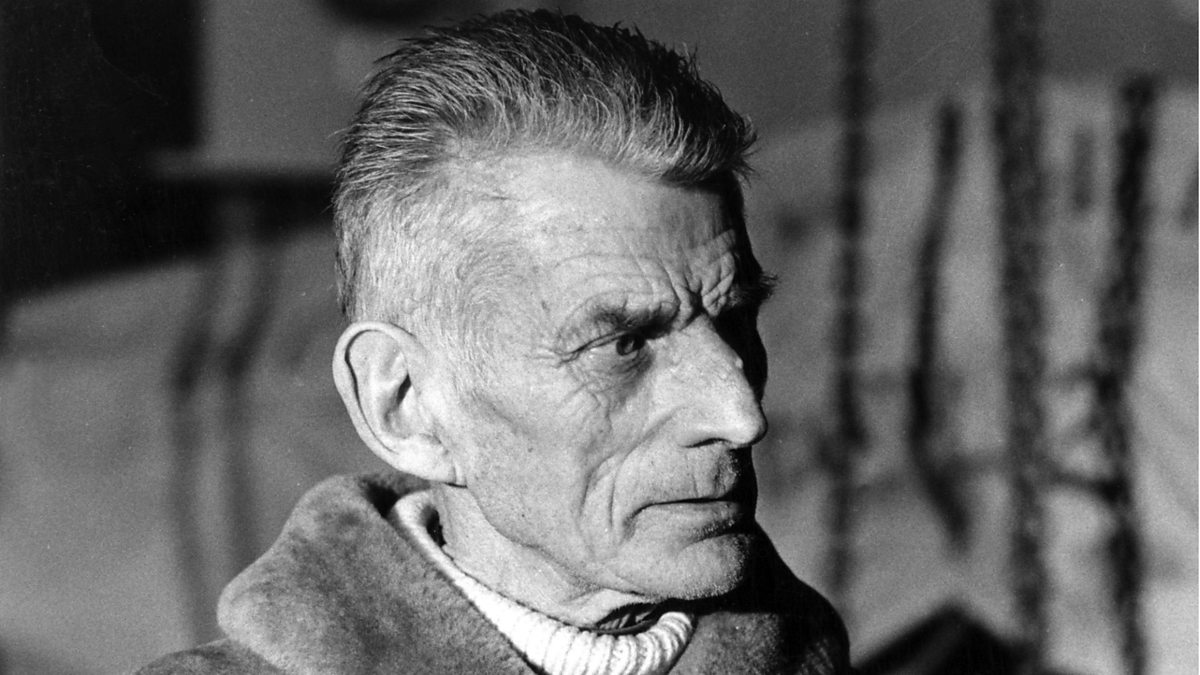 Drama on 3 delves into the world of Samuel Beckett using using binaural sound.

Who were the real Vladimir and Estragon, I wonder?

Yesterday a caption on News Live was ‘publically’. Ok, I know there is an argument that it is permissible but it’s not BBC house style.

I think “Using Using” is a character in a rather black short story by Evelyn Waugh.