A Board Game of Ambridge

That Fish suggests that one might reasonably put together a boardgame about The Archers. 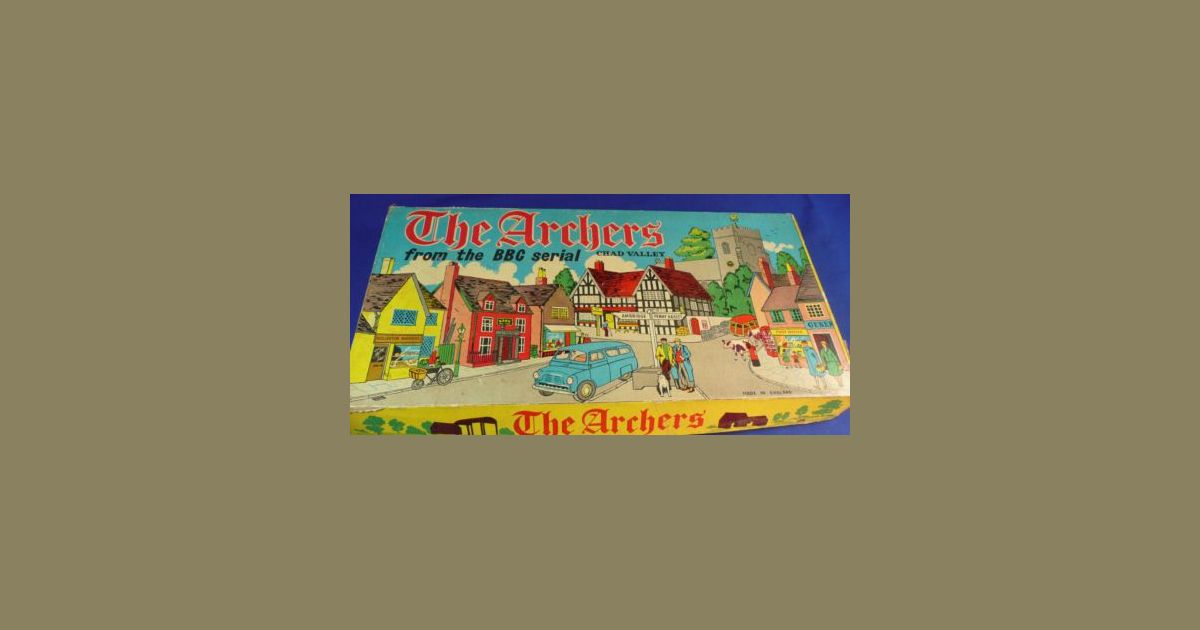 The Archers is a board game by Chad Valley from the 1960s based in the world of the BBC radio series 'The Archers' and set in the fictional town of Borchester. The game includes animal tokens, paper banknotes, a linen bag and an auctioneer's gavel. ...

Nor even this one. 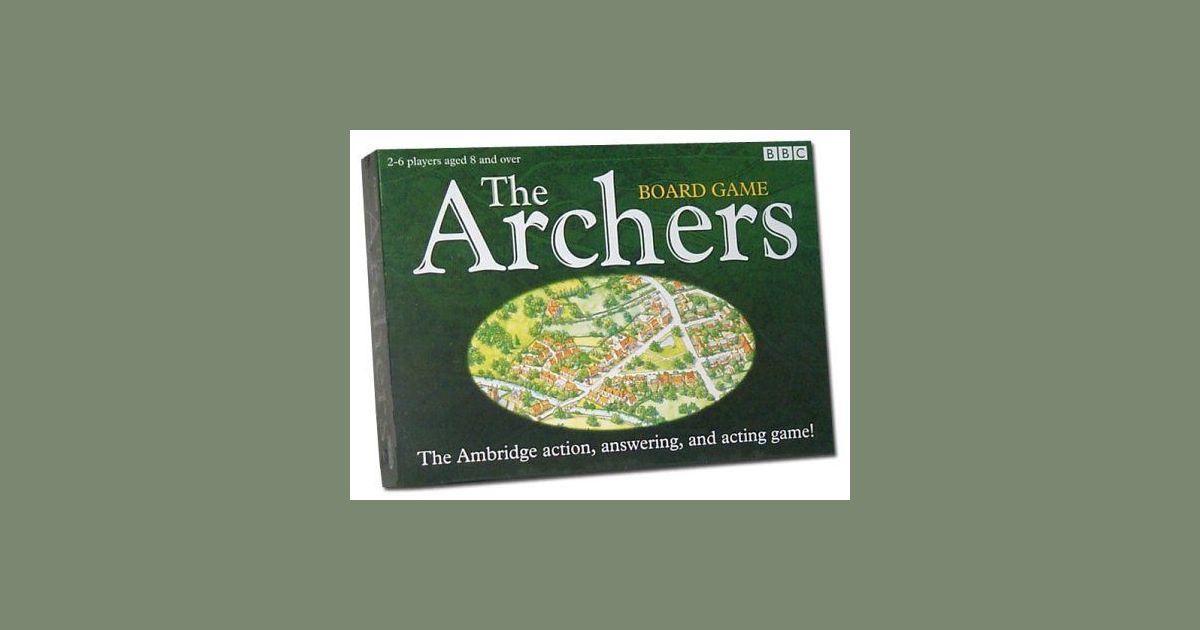 Family game based on the British radio drama. Players compete to show their knowledge of the fictional village of Ambridge. Players take on the role of one of six characters and travel around the board gathering information from other players or...

I mean an actual, competently-designed, modern boardgame. (Strictly non-commercial, unless the BBC hears about it and decides to offer us pots of money. Somehow I don’t suppose this will happen.)

My idea is that each player would take the part of a script writer. You’d have particular Ishoos you want to have worked into the programme, but you’d need to make deals with other players to keep your Ishoo in the narrative from week to week. (And other players don’t necessarily know what your favourite Ishoos are, at least at first.)

Each turn consists of a player putting together one week’s scripts (and deciding which characters to use, which Ishoos they’re dealing with, and so on). You’d have some resource, perhaps plausibility points, which you’d spend on twisting the plot in the direction you favour. Last player in the round goes first in the next round, so they get two turns in a row. If the week is well received you get a boost to your plausibility points.

Random events would be a new editor (with a different set of Ishoos they favour), an anniversary, a celebrity guest to be worked in, a particular actor not being available, etc.

I don’t have time to do much work on this at the moment. Does the core idea seem workable?

Speaking from a position of very limited knowledge of competently-designed, modern boardgames, yes, it does sound workable.
Would the bishop pool be finite/defined?

Arghhhh! That should be ‘ishoo pool’. Although the idea of a bishop pool is not without charm.

I was thinking it would be a set list of Ishoos, yes. Some ways it might work:

Though don’t assume that there will necessarily be squares to be landed on. Many games don’t have 'em. There are other ways of generating random events, which may work better. (Or not.)

I think there needs to be some mechanism for assessing whether the storyline “works” (and thus scores for the writers who contributed to it). When it does work, the characters involved in it move their characterisations slightly to ones that fit it better. (That might mesh with the personality trait cards - though I see them being attached to the characters in a common pool in the middle of the table, not being owned by individual players.) You can use completely unsuited characters, but that costs you more plausibility.

There are other ways of generating random events

Blimey! Radical or what?

I see them being attached to the characters in a common pool in the middle of the table, not being owned by individual player

I assume there’s some means of “Go to Jail”.

… and “get out of jail/pervert the course of justice”.

Perhaps it’s more Cards Against Humanity style. Each player selects a collection of implausible storylines to pair with a character on each turn… And I would suggest the ability to make up your own storyline as well, at will.

Can we kill people off ?

Definitely dedding will be an option.

I’m trying for something with slightly more solid gameplay than Cards Against Humanity but don’t let me stop you from making a variant of that too.

There should be Severe Penalties for perpetrating soap tropes and for causing babies to happen.

Is that likes soap on a rope ?

I assume there’s some means of “Go to Jail”


*You do still collect the usual 957 quid a go, of course

Not noticeably, dere, no.

…nice idea, but honestly it sounds as if it’s already been done! Many times! Many, many, many times!

Oh dear, I mis-read that (…ouch!), although I must admit I really like the thought!