A Merry Christmas one and all 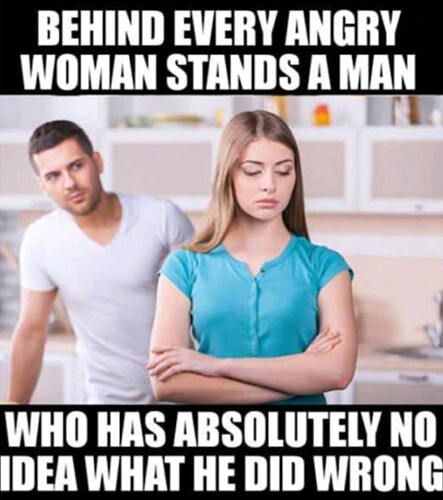 Getting my defence in early. 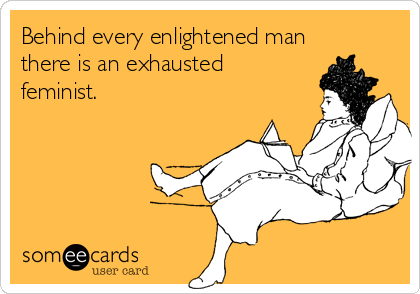 Behind every free-standing cupboard there is a shedload of crud which a child will find and joyfully investigate (and possibly eat some of, just for the sport in it) immediately before Christmas dinner is served.

Merry Christmas, one and all.
Gus xxxx
This is a small board at the moment but a good board, nay an excellent board - three cheers for its onlie begetters and enablers would seem to be in order at this point - and youse lot is my tribe*.

*you don’t have to be. But then it’s the colourful frogs and blowpipe thing, which could get awfully messy. And requires meanness to small colourful frogs which I think we can all agree is best avoided.

Small colourful frogs are strangely lovely, after all. 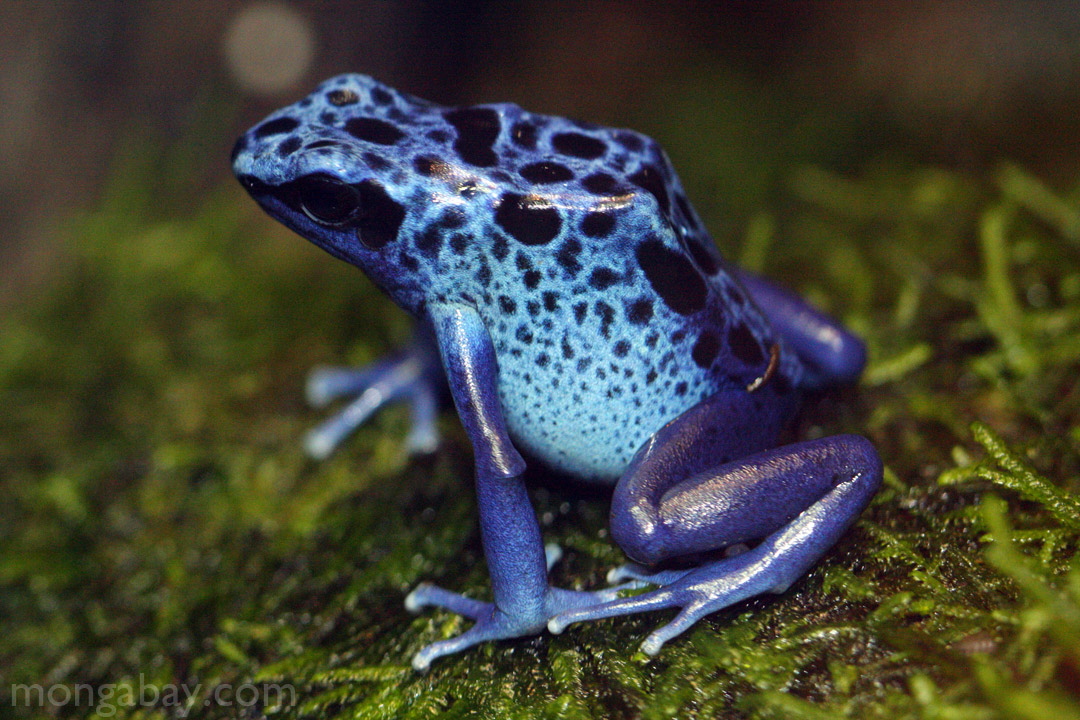 & no frog need be harmed in extracting the lethal bile or skin-covering gloop required for darts for the poisoning of neigbours or passung aircraft.

Neighbours/passing aircraft… hmmm. OK, we shall treat them gently if you insist but there is a pigeon who is filling Mrs B. Cat’s life with rage and frustration, and it does not have the paperwork. It is in a place where it does its vercrooing directly into the bathroom, where I keep the blind down, which frustrates Mrs Cat, though she wouldn’t be able to see it without a periscope in any case. Being unaware of that fact, she is cross anyway, and then it vercrooos at her while she is communing peacefully with the immensely heavy clumping clay cat bogroll that I drag back for her, and it rather irks her.
The winner of Professional Masterchef did pigeon, and I am sending ras al hanout and red pepper ketchup vibes at this one and hoping it will take the hint. Gah. Also bah. Pass the dried frog pills, there’s a good chap

To be honest, for fear of offending people who might accuse me of abuse to dumb haminals I didn’t openly propose killer darts aimed at the now 4 (!!!) squillels (my son’s name for them when young).

They are getting beyond cocky & are now a downright effin’ nuisance.

When my mother had planted a hedge with new little shrubs and bluddy deer came down and ate best part of them, my then boyfriend volunteered to crouch overnight in the Futility Room with a crossbow, and enquired about freezer space. My mother burst into tears, and the poor sod had to work quite hard to be allowed any pudding. Which as it was the Ma’s rum & raisin cheesecake would have been a massive deprivation and he was only trying to help. Not that he’d have been any use at all - I’d seen his performance at pistol shooting and frankly it was a coo’s arse/banjo scenario anyway. All we would have had was a wounded deer and buckets moreful of tears.

The hedge recovered. So much so that this year - ach, about 27 years later, the Ma had to pay Men quite a lot of money to come and tame it and the rest of the mad garden things. She is no longer Sleeping Beauty.
And she is brave and grand girl, the Ma, because this morning she sounded distinctly wobbly, but she had her Christmas in the bosom of her late ‘friend’'s family and chummed up with a couple of smallies and was much cossetted by LF’s granddaughters and their partners and was far better tonight than this morning.
My mother is a force in the land, but even so, she’s getting a little more fragile these days, grand woman though she is.
Any glasses still needing emptying, you could raise them slightly westerley to Peggy

Thank you. Christmas kiss to Armers. x Sorry, there’s a bit of Italian red mixed with the lipstick, do not surprise the Surprising Mrs A, here’s a cyber-tissuue. There, good as new.
Bless you and yours me dere.
Gxx

Any glasses still needing emptying, you could raise them slightly westerley to Peggy

Consider it done. I shall also include several others retrospectively.