The storyline, or the Carterette: thinking about it, that has to be both or neither.
Yet ANOTHER surprise pregnancy, this time in a host who is quite strongly motivated not to sprog. It was the best thing about Alice, really.

Ambridge: The Land the Pill Forgot.*

*many other contraceptives are both available and effective

I had actually wondered if this could be what the SWs had planned, because I thought a foetal alcohol syndrome story would be right up their street.

Please please let me be wrong.

That Fish suggested earlier that, given the hedgehog’s breakfast they made of the last couple of “not quite right baby” stories, they wouldn’t dare do it again.

I think that that is exactly what they would do. When in doubt, maximum melodrama.

Despite the propaganda, until the placenta forms, drinking isn’t hugely relevant, or so I understand. But because we are all stupid and irresponsible, pregnant women, possibly pregnant women, and indeed women who might carelessly or maliciously become pregnant, should not drink At All. Although this at a population level tends to diminish fertility because, sober, would either of you? Would she?

Strange that we are all here and, give or take, normal, innit? 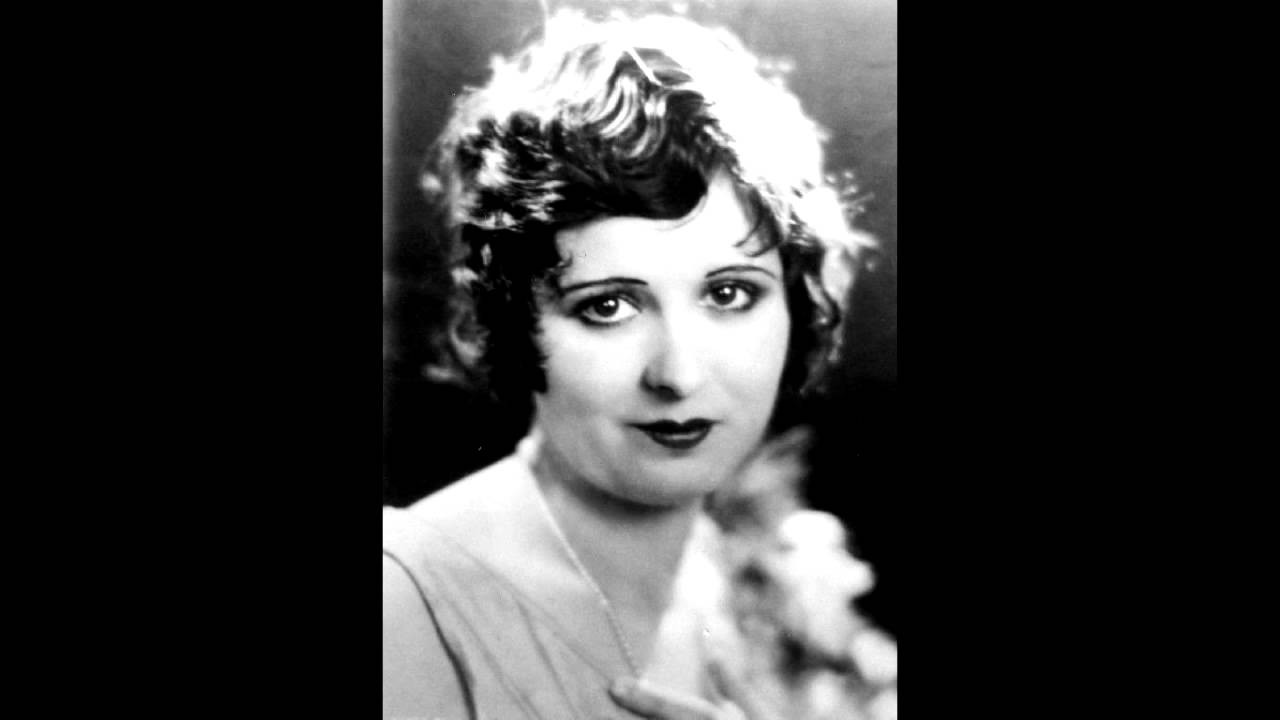 BAH! Something has gone wrong, making the whole YouTube clip pointless. The lyric I thought I was referencing has “Thank them both for being just a bit tight”…*
Has it been censored to make it fit for the tender ears of American Youth? Because aye, songs from the '20s and '30s are currently the greatest threat to their morals and well-being…
*My authority? Scott Fitzgerald, since you ask ;- )

Despite the propaganda, until the placenta forms, drinking isn’t hugely relevant, or so I understand.

And AIUI you have to work at it to do damage even after that. But medics tend to regard the amount they drink as “normal”, and that’s definitely enough to cause harm.

Not all medics are drunks! 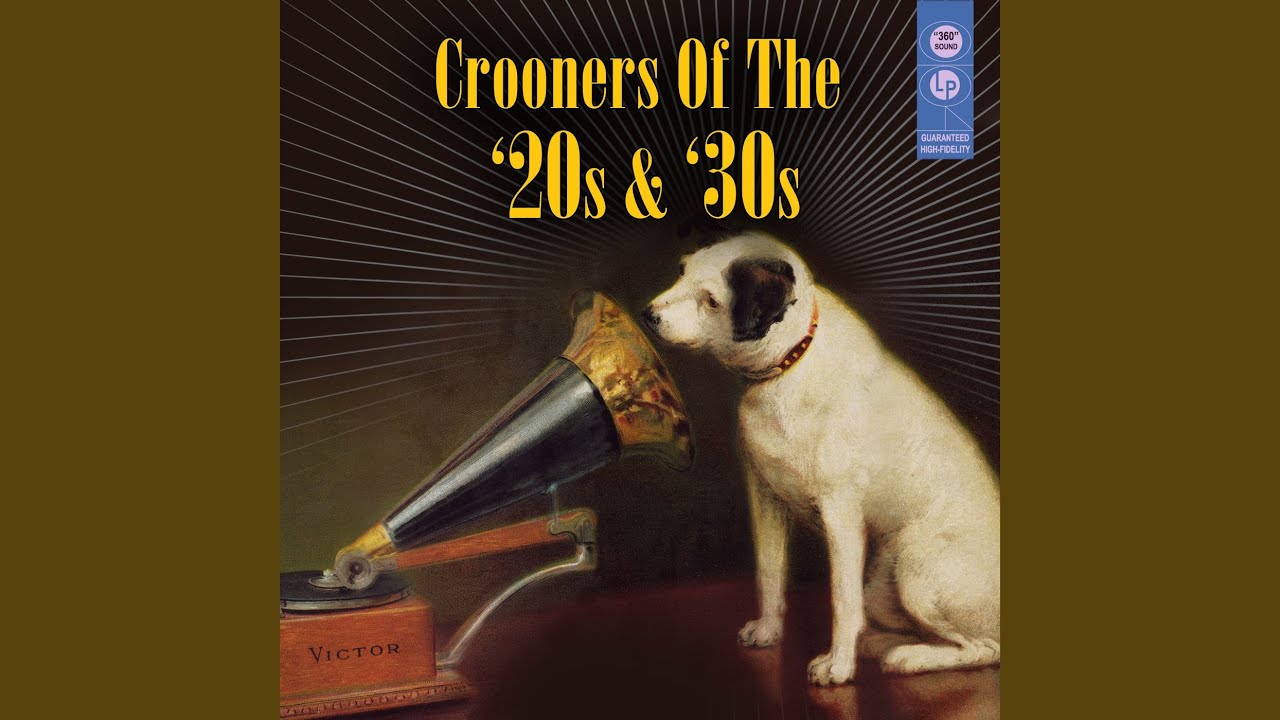 I still haven’t started listening again, but I approve of Alice largely for standing by her desire to live her life and not be solely there to propogate, I really hope they don’t either force her down the line of “oh wow now I’m a mum I never realised what I was missing!” or the alcohol syndrome baby storyline above. Surely she’s sensible enough to be on effective contraception.

I really hope they don’t either force her down the line of “oh wow now I’m a mum I never realised what I was missing!”

I concur, but it does seem to be what every Ambridge woman does (and indeed every Ambridge man; I’ve known some blokes who go gooey over Baybees, but very few).

And none of them ever has a moment of doubt if the Baybee is not quite right.

To be fair, Susan did have problems bonding with Chris after he was born with some problem or other, I can’t remember exactly what.

That was it, thanks.

I’m now pondering on the fact that she struggled to bond with Chris, who I think has turned out to be one of the least offensive characters, when she had had no such problems with Emma, who…

If you were a horrible person, perhaps you too might want to spend time with other horrible people rather than being constantly reminded of what you might have been.

That might explain why Emma is so unpleasant to and about Chris.

“I might be a resentful and shrewish serial Grundy, but at least I wasn’t born looking like a leaf-nosed bat.”

… who then went on to get an education and a profession…

That’s what she resents: how dare he do better than she did! How dare he work hard for something he wanted! How dare he not be living in a caravan with no hope of any better accommodation! (and so on)

he was born with some problem or other

In addition to being a Horrobin, that is.

When in doubt, maximum melodrama.

You have seen who perpetrated this week’s scripts…?

No, it’s my general rule of TA plot forecasting.

And none of them ever has a moment of doubt if the Baybee is not quite right.

Given the local populace, how could they tell?

At least they have her on the pill so a pregnancy is, with presumed off-air drunken puking, slightly plausible.
Whereas a control-freak like PRH would have been on implants or Mirena.

PRH - oh, do keep up. Poor Raped Helen.
Was this the face that killed a thousand fish? (No, that was Kirsty, and it might have been her figure anyway: nothing was ever proved)