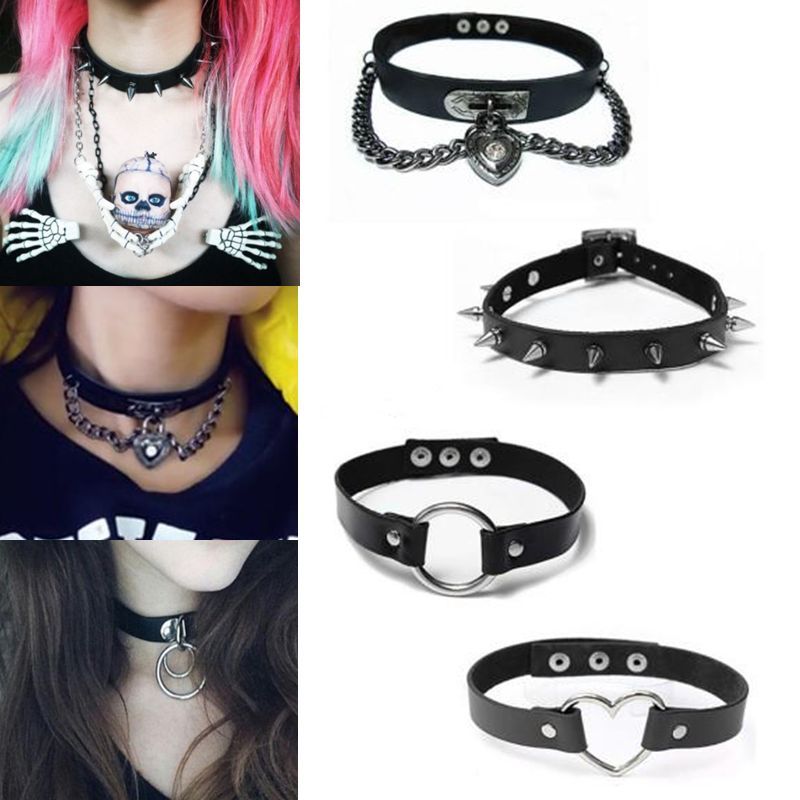 Quite attractive it looks, too.

Surely BBC Brum’s TA lot, could contact The Antique’s Road Show and get them to find a suitably antiquated collar, for the antiquated Lilian?

The cost is only around about £1. Surely we could have a national subscription set up, or even apply for lottery funding, to cover this cost?

British dogs. Like Ruby, with a similar collar, would look their best.

We don’t know what sort opf dog Ruby is – or were you thinking of Lilian? Justin will be putting her on a leash…

Oh! I hope my posting wasn’t written in such a way you might think I was referring to Lilian.

We should run a book, on what make/model of dog it is. I think it’s a Westie.

I honestly don’t know, but I know that I feel very sorry for Ruby. They clearly don’t care about it, going off for the day to Wimbledon and out at the same time for a hair-dressing appointment and a meal at a hotel severally. Who looks after it? or do they just leave it shut into the utility-room or somewhere with a hard floor where it won’t matter about the messes she makes?

They are useless as dog-owners.

Then you should have been a bit more careful. She typed with a totally straight and innocent face.

They are useless as dog-owners

Be fair: it is possibly the SWs being useless at taking into account the day-to-day implications following on from events that were written by another SW. In addition to their other forms of uselessness.

Surely TA scriptwriters are chosen for their utter uselessness?