I presume we’ll be treated to the LoLo event? No problem if it were simply John Rowe reading Benson, Lovecraft, LeFanu et al., but not as Jim. Last year’s Canterbury Tales actually worked well, on the whole, because it was done as a straightforward R4 dramatization. Where it didn’t work was The Miller’s Tale, because it was narrated by Eddie, not Trevor Harrison. It came across as trying too hard to play the “amateur”.

It came across as trying too hard to play the “amateur”.

… &, amongst the wide & varied failings of yer professional actorrrrr*, is their inability to step down to that level.

Thankfully, on’t wireless, you don’t have to see to vastly over complex clothing they always find themselves in when doing thus on the box.

So far, I’ve managed to steer well-clear of that one, having neither the balls nor the baccy¹ to give me the strength to endure what can only be more scrapings piled higher and deeper!
…but from what you’re saying, should I risk my newly-glazed winders by listening to last year’s Canterbury Tales?

I thought it was pretty good, actually. Just skip the tagged-on TA bits and it’s a decent R4 adaptation. Shame about The Miller’s Tale, though…

amongst the wide & varied failings of yer professional actorrrrr*, is their inability to step down to that level.

There are some exceptions…

Not so sure Joe. That is a tremendously over the top example but not something yer average amateur could do.

Fair point. I suspect he he drew on his experience teaching at RADA (“This is how not to do it…”) 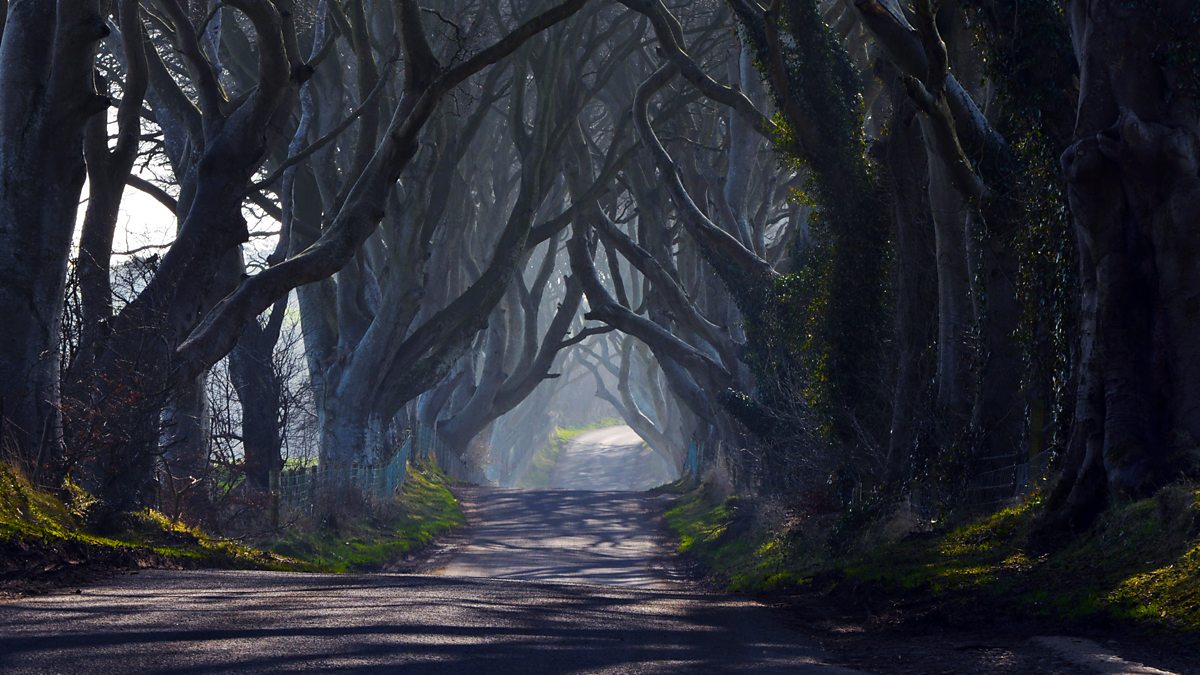 BBC Radio 4 - Ghost Stories from Ambridge, The Room in the Tower

…Gawd help us all!

If he is allowed to be John Rowe it will be terrific, because he is a seriously good reader of stories.

If he has to pretend to be Jim Lloyd and there are kiddies involved it will be shite.

If […] there are kiddies involved it will be shite.

suggests that there might at the very least be some rhubarbing going on.

That reminds me. The scene set at the soft play centre was devoid of the shrieks, squeals and wailing which render it impossible to hear oneself think in such places.
They aren’t even pretending to try any more.

…the shrieks, squeals and wailing

And the noise of the bloody kids

Just a dab of halothane pumped into the ventilation system…