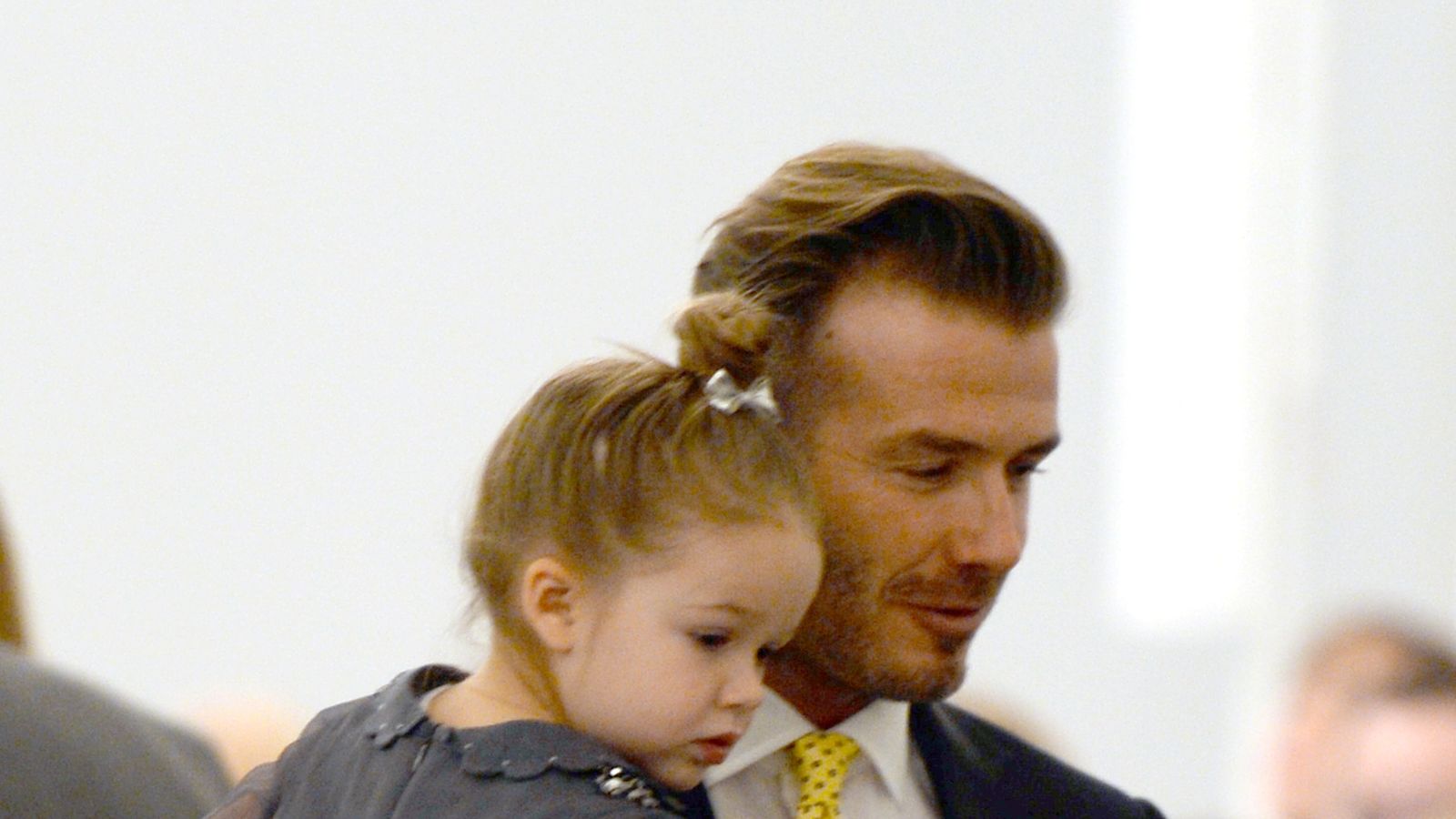 The protected rights on the five-year-old's name means her famous parents could use it on products from deoderant to dolls.

I could have sworn a certain couple wanted to bring their kids up free from publicity.

I hope the unfortunate child never wants to start her own magazine, or open a bazaar somewhere.

I feel sorry for the children of “superstars” anyhow.

When I was in my early teens one of my brother’s university friends was a very rich young man indeed, and I always felt rather sorry for him; he went round the world from Hilton to Hilton and confessed that he had often not been sure which country he was in, and he never knew when people were really his friends and when they were friends of the wallet. My mother treating him as just one more of the many young people about the place, and making him wash up, was very valuable to him because it was more real than the rest of his life.

It’s the hypocrisy of the unfortunate kid’s parents that gets me.

“We want them to have a normal childhood”

“We don’t want them exploited by photographers in newspaper articles”