Anybody wanting a good reason to stop listening to TA, need look no further. 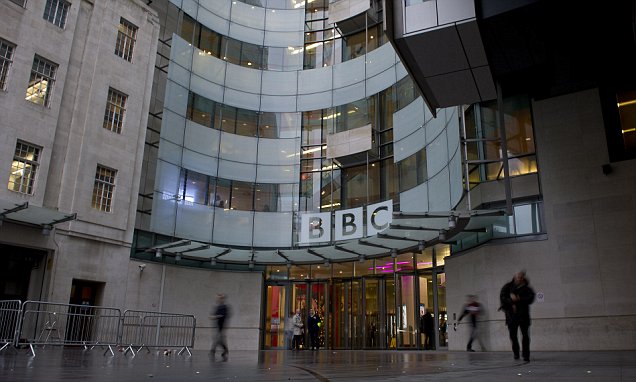 Radio 4's 66-year-old show The Archers is delving into issues of sexual health as it explores a plotline centred on an Oxford University student and her one-night stand with a Latvian.

I don’t like the sound of ‘months’. Not one little bit.

Probably Huw wants to be loved by Woman’s Hour and Jenni Murray.
A few appearance fees from WH, would probably be a nice bonus for the poor chap.

I was puzzled at first to find the spoiler in the article but yes, see what you mean here:
“with a wait of months in order to get the all-clear, as well as a pregnancy test, and confides her worries to her family.”

They always get bits wrong, don’t they? I thought Constantin was Bulgarian, not Latvian and one of the quotes refers to ‘Sophie’ not Phoebe. Not important, I know.

He is Bulgarian, isn’t he? Aren’t all the pickers? Too lazy to look it up, sorry. 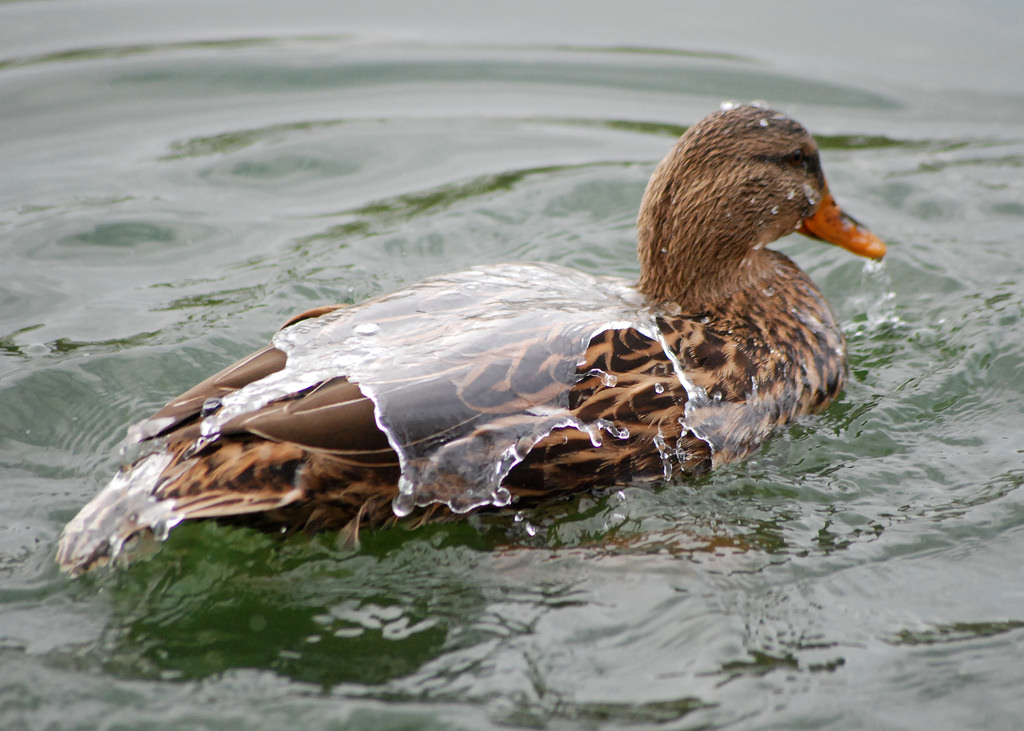 Stop it.
Or I will do my own special re-enactment of Duck with Pineapple, and you will be on the rough end of the fruit. Poor wee birdies.

Okay. But they are tasty, too.

Probably Huw wants to be loved by […] Jenni Murray.

Takes all sorts I s’pose.

What bollox. Why choose peripheral Feebs and anonymous Constantin? Why couldn’t they have developed the Toby/Pip SL in that direction if they wanted to feature STI’s as a SL? There’s something rather unpleasant about characterising a European fruit picker as a likely cause of infection when we know the ghastly Tobes was up to no good in Brighton and certainly likely to be playing away. I mean, really, who gives a xxxx about Feeb’s sexual health?

Or about her, really? She has been taken and undeveloped as a character, this past five years or so, and is now essentially dull. There is nothing there to worry about.

But that seems to happen to everybody. Fallon was interesting, once. I know it’s hard to believe it.

And that business with the pregnancy test… soap, soap, purest white soap. Spit it out and rinse yer mouth with something nice.

Though to be fair, the Incident with the Dog in the Night Time was on 9th August, so getting her period on 16th means that it is just possible that she could have been fertile when the condom split or whatever it was that happened. If she has a short cycle. Maybe. A period will always be fourteen days after ovulation, but if she couldn’t be sure when her period would be due because she has a 21-28 day irregular cycle then it was reasonable for her to worry.

Blaming it on someone else to Roy was a shit’s trick, though.

Blaming it on someone else to Roy was a shit’s trick, though.