Who she? I don’t remember hearing that name before. Unlike most writers these days, doesn’t appear to have a Twitter account, so there may be some virtue in her. 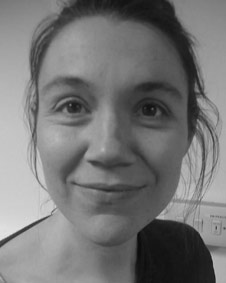 Katie Hims is a British writer who works extensively in radio drama. A graduate of the National Film and Television School, she began her career by writing theatre plays were were produced in Manchester, Bristol, and London. She was the BBC writer in...

I suppose I should think that sounds promising. I wonder why I’m not sure…