This Yuletide, Ambridge feels like a village in an early medieval painting full of little figures struggling through a winter landscape. Hazel - a wolf in Woolley clothing, with her constant circling of the village and licking of her lips - has everyone bolting their doors and barring their windows. They fear that she will spend this darkest part of the year peering into every home, looking for fresh victims.
Meanwhile, Holy Man Alan frets about his flocks. He’s overwhelmed by his many seasonal duties, and rushes about his parishes trying to spread the Christmas spirit and keep the forces of darkness at bay. Then, lo and behold, a flock of angels descends, and Ambridge’s vicar finds himself transported through his good works on a cloud of love.
Harrison’s duties make him far less popular than Alan, but - lo and behold again - it seems that a saviour might step forward for the lawman and make a better man of him.
Kirsty finally gets a message of hope, while Lynda and her band of players come wending through this landscape of wolves and angels, ready to perform their ancient Mysteries.
Over at The Bull, a spectre at the feast threatens to spread a chill, while on the edges of this rural scene, two figures from the past head towards Ambridge, sending the villagers’ nerves, already on edge by the return of Hazel, into a total frazzle.

Thanks to LadySusan of ‘The Ambridge Reporter’

What rough beast
Its hour come round at last
Slouches towards Ambridge to be born? 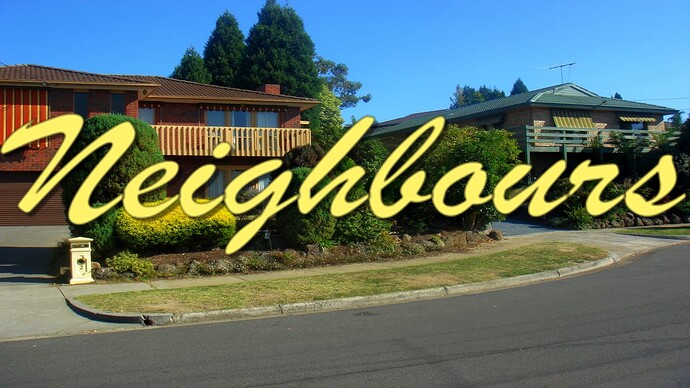 two figures from the past head towards Ambridge, sending the villagers’ nerves, already on edge by the return of Hazel, into a total frazzle.

If Mike Tucker is bringing Vicky with him, that one’s not hard to explain.

I did wonder about that, but she’s not in the cast list. Not that that necessarily means anything. I was hoping for Rob and Ursula. Or Bruce and Ursula.

Unfortunately, Ursula’s actress is dead. Or at least I think so.