Those of us who remember Kirsty’s howl that echoed round St Stephen’s when the Sausage King let her down in the vestry will understand why she is getting jittery as her next nuptials draw near. Philip’s odd behaviour does little to calm her nerves.
David and Ruth are also on edge about the troubles - not to mention the arresting officers - that Josh has brought to Brookfield, while Ed finds himself in trouble over Emma.
The clash between Lilian and Lynda continues as Lynda, having already made a catastrophic mistake, has further troubles. Her ReBulls are losing interest in her fight, and are slowly drifting back to the pub.
All these little dramas, however, will be as nothing compared to what is heading Ambridge’s way next week.

nothing compared to what is heading Ambridge’s way next week.

Another torrent heading down the Am? Borsetshire can’t have escaped the recent storms.

Throat spray, Strepsils, Fishermen’s Friends, you’re only as good as your last performance…

what is heading Ambridge’s way next week 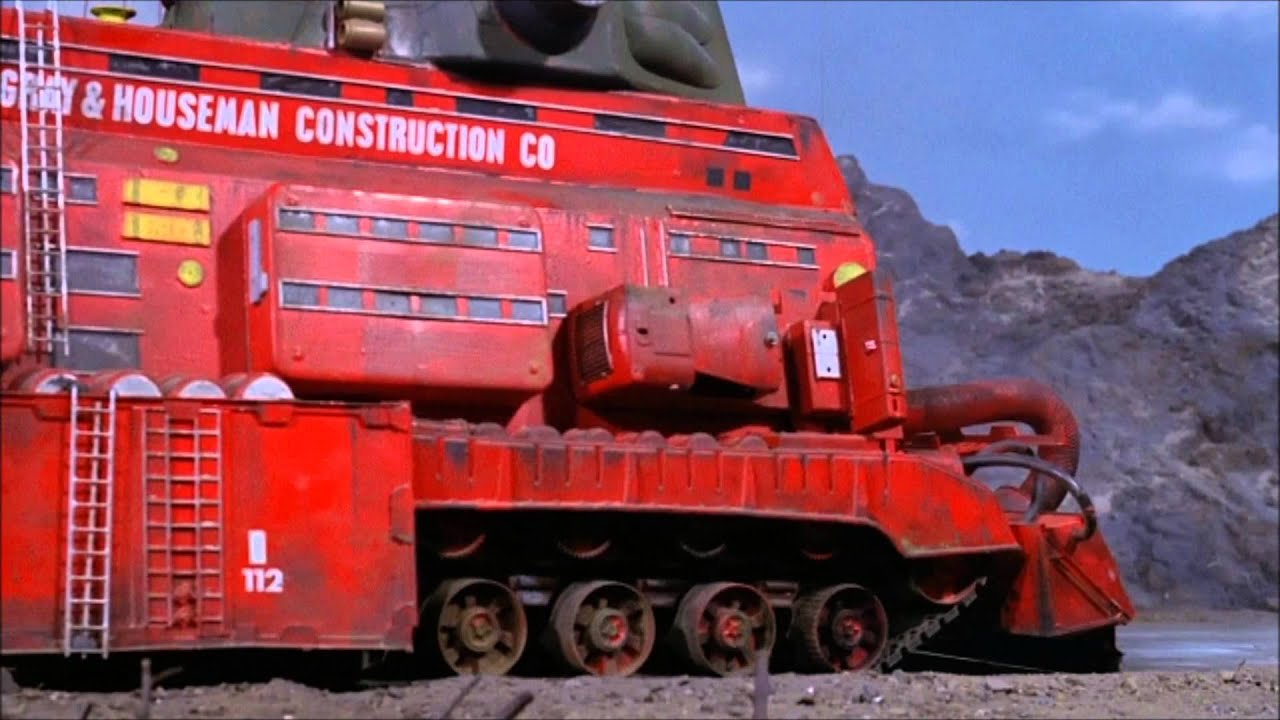 “Oh no! The road layer is out of control!”

The actor did say in an interview that she was made to repeat that wail so many times that she temporarily damaged her vocal chords. Cords.

she temporarily damaged her vocal cords

Given Kirsty’s normal speaking voice, I’m surprised anyone could tell