From the 2 October synopsis:

[Adam] waits until the morning to tell Ian, and is surprised when Ian seriously considers the possibility. For all her talk of “maternal instinct”, Kate hasn’t been a brilliant mother.

And you didn’t feel any urge to raise the exact same objection about Helen?

And you didn’t feel any urge to raise the exact same objection about Helen?

Please Miss… I did Miss.
Can I have a gold star. Miss?

I dunno, are you Adam?

You forget: the Ambridge Pravda is that Helen has been a brilliant mother, who cares more about her children than about anything.

But in any case it isn’t relevant what sort of mother the woman might or might not have been after the birth, at which point it is proposed that the baby should be immediately given over to Ian’s care.

What is important is the gestation, and Helen has not been good at carrying foetuses to term, what with the anorexia that we are not supposed to call anorexia in case it causes offence, and the pre-eclampsia, both of which Adam and Ian must both know about.

At least Kate, as she said herself, has no problem with carrying a foetus to term.

I dunno, are you Adam?

I’ve just looked in a mirror and that’s me without any doubt. Does that help?

Helen needs more than two though. How can she be expected to arrange them in a shop-window, if there are only two of them? 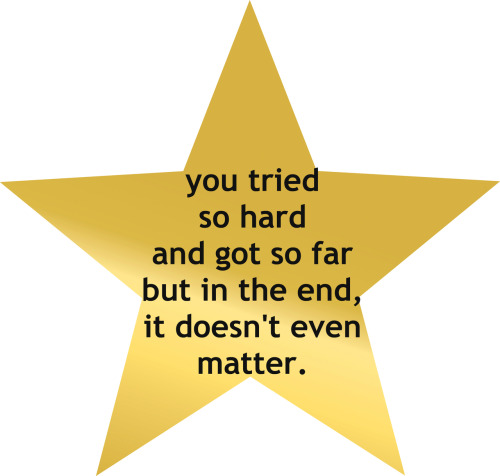 At least Kate, as she said herself, has no problem with carrying a foetus to term.

Though not much further.

For the first time in ages, Good for Alice! She laid it on a little thick, but on the other hand you’d have to do that to get through Kate’s layers of self-satisfaction.

Well, who she was laying it on is rather more than a little thick, isn’t she?

I do hope that you are not suggesting that Kate may be slightly thick, Joe?

IMO “slightly” doesn’t come into it.

Unusually, I had the R4 on during the PM programme yesterday, a disproportionate chunk of which was given over to a ‘diary’ by some bbc journo or other and her husband of their final, unsuccessful IVF cycle (I think my withers were meant to be wrung, but…). Anyway, further instalments were threatened promised in which our hero and heroine ‘explore their other options for having a family’.
What’s the betting it spreads from PM to Womans Hour and mawkish and embarrassing Archers tie-ins? Gawd, Cue Stephen Kennedy and Andrew Wincott giving poignant interviews about their entirely imaginary ‘surrogacy journey’. Nooooo

That is a terrible prospect, Gus. I hope that you are wrong.

Here’s what I want one of them to say:

“Having played this role has made me more aware of just how insanely fixated some people can get on Having A Baby. It’s not for everyone, we’re not exactly short of warm bodies in this world, and many people are entirely happy without breeding.”

Goodness, yes, that would be Very Fine Indeed!