Emma made the wrong decision.

She ought to have told Eddie to do his own bluddy work for his B&B guests, rather than having a row with Ed.

Those are two separate things, though. She could have told Eddie to do his own bloody work and would still have had a row with Ed about getting a third or I suppose fourth job if we include the B&B. The Tea Room, Peggy, the B&B and now the factory without even mentioning the domestic work she does in the normal course of events around the house.

I suppose she should have discussed taking the extra job with Ed - it sounds like it will be a bit much - but his antediluvian attitude to Being the Provider is why, just as she said, she didn’t.

He’ll have to put the children to bed three times a week now, won’t he? On the other hand, she won’t dare to complain how tiring this all will be for her.

his antediluvian attitude to Being the Provider

…rather falls down on the bit where he actually provides.

He does his best; he just isn’t terribly good at it. And he does so resent that, poor fellow.

He does his best

That’s the problem, isn’t it?

Cro-Magnon man is alive and well and living in Grange Farm. I do hope Emma doesn’t garner lots of respect and sympathy for her belated realisation that she has picked a useless (albeit well meaning, some might argue) individual as her husband and that her and her brats’ well-being is her responsibility. I think she is a frightful, nasty, and horribly limited (being the daughter of Susan her limitations will look like aspirations to her. Hello! magazine - hello, Emma) little tart, but I know that view isn’t widely shared. I think we are meant to be rooting for Emma. Well, I shan’t, so there.

Going through Lowfield picking out the bits pertinent to a Who’s Who entry on Ed gives a fairly solid set of reasons not to be all that struck on Emma.

I was cheering when I reached the week in which he was in hospital for the second time, after he came back from Brighton addicted to all sorts and Oliver tried to rescue him only to have Eddie sound off at him for going to Grange Farm instead of going home and Ed drink himself into a stupor all over again: Clarrie, in the corridor outside the ward, encountered Emma trying to get in to pester Ed (who’d run away from Ambridge to get away from her) and told Emma in no uncertain terms to sling her hook, hadn’t she done enough harm to Clarrie’s Boys already?

[quote=“Gus, post:6, topic:186, full:true”]I think we are meant to be rooting for Emma.[/quote]I think there’s been quite enough of that already.

Tut, behave, you feathered lout.
Emma is a fine represation of modern womanhood and we should all get behind her. I think they might have been reading, or perhaps watching’ the wrong kind of stuff about ‘modern women’, mind.

Maybe we’re in for a spousal-abuse story?

Poor Ed being regularly beaten-up by Emma. With the help of a cricket-bat borrowed from that copper, Harrington?

[quote=“Gus, post:9, topic:186”]
Emma is a fine represation of modern womanhood and we should all get behind her. I think they might have been reading, or perhaps watching’ the wrong kind of stuff about ‘modern women’, mind.
[/quote]Ha she got tattoo’s ? That’s the test.

Unless she has tattoos of her children’s names not-quite-discretely placed on her body she shows no love to them … fact.

[quote=“Gus, post:9, topic:186, full:true”]
Emma is a fine represation of modern womanhood and we should all get behind her.[/quote]

To the pure all things are pure. To the sparrers… 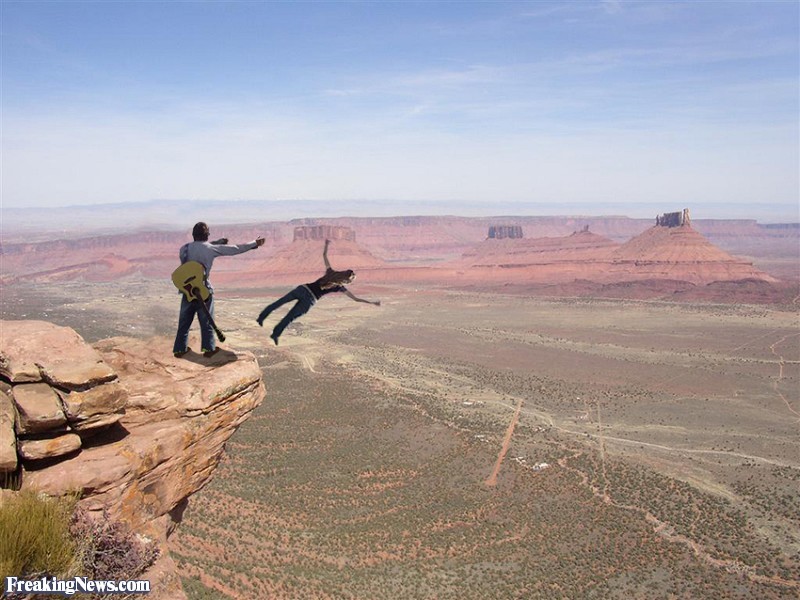 I have a soft spot for Emma. She made disastrous decisions when very young, but she does seem to love Ed and her children and nobody could deny she works very hard. And she doesn’t seem to expect everyone to mop up the messes she made, she just wants a bit more money and who can blame her? And to make bit more money, there are very few options available to her at present.

I think she’s mad taking on an extra 15 hours of work a week, plus travel time purely to buy ‘stuff’ for her children but I can see why she is doing it. It’s hard if everyone around you seems to have dosh and you don’t.

Try comparing her with Helen and see which one is a waste of space. Indeed, Emma - always prone to jealousy - probably is comparing her own and Helen’s situations right now, which is what all of this business of Keira having to have a party like Henry’s is about. I wonder if she knows Helen is broke, Bridge Farm has huge debts, yet they shell out for whatever Helen wants without a murmur. At any rate, I bet she knows how at Bridge Farm everyone dances attendance on Helen and smooths any problem away whether it’s money or child care. Whereas Emma is expected to muck in with hard graft and contribute financially to the family as well and nobody begs for the privilege of taking care of her children.

I have a soft spot for Emma.

So have I. Foxtor Mires on Dartmoor.

I have a soft spot for Emma.

So have I. Foxtor Mires on Dartmoor.

Ah, you will find that you are not alone in that sentiment!

I enjoy Emma as a character and I sympathise with her grumbling - it’s good drama too, because she does it so well. And at least she gets on and does something even if so far it hasn’t got her very much further ahead than the present state of living hand-to-mouth. I want her to have some success.

I’ve just realised that apart from Pip, OK, and Ruth, I often find myself giving a character a bit of a break because I say to myself ‘at least they’re not as awful as Helen’. I dare say I’ll be comparing Matt favourably to Helen no matter what dire thing he has done.

My problem with Emma, as it was with Vicky, is that she has been vindictive. Emma’s dislike of Nic stems from two things: one, that Nic is on the whole a nice person and Emma doesn’t like any comparison being made between them by anyone in case it is favourable to Nic, and two, that Nic is with the man Emma rejected in possibly the most hurtful possible way but still expects to have adoring Emma and on the whole living as a hermit forever since he can’t have the Only Woman He Would Ever Want. I always got the feeling that Emma didn’t really mind William being jealous about her and Ed; it was only when he stopped that she began to feel angry with him. It was so much pleasanter for her to be able to pity him, really.

And she always sounds so eaten up with envy! I have been so poor that I couldn’t afford to heat the tiny flat during the day because I had no money for the meter after I had bought food, and was reduced when I couldn’t find a job to putting on the more respectable clothes I had and then walking round department stores to keep warm. I didn’t waste time wishing I were anyone else or feeling that they didn’t deserve what they had and I didn’t, and Emma always makes me feel that she is more interested in what she hasn’t got than what she has, and in the fact that other people have what she hasn’t.

I think the word is “coveting”? It feels mean rather than aspirational, anyhow.

As for comparing her with Helen: why would I? The better comparison would be with Nic – who has got on with it where Emma was unable to bear to be in the house which was not exactly what she wanted, looking after only one child on her own there rather than three or latterly four. The initial circumstances for Nic were much more like Emma’s; worse, in fact, given that when she was being a single mother the father had walked out on her and she had two children to keep on her own and not just one, as well as no man to sucker into living with her and adoring her. But she has not spent her time sniping at and about Emma, except when pushed to utter exasperation by Emma’s nastiness to her, and I think that Will was luckier than he knew when he didn’t end up with the perpetually dissatisfied Emma. I would think that by now Emma’s early bloom has faded, and she has those nasty little frown-lines people get of they spend their lives with their faces screwed up in a peevish way; if he ever looks at her when she is not laughing, Will probably wonders what he ever saw in her.

The reason I compare her to Helen is that both have made decisions that have left disaster in their wake for themselves and other people, only in Emma’s case it was just the one whereas Helen lurches from crisis to crisis, but in Helen’s case she has a whole team people rushing to mop things up after her, pay her debts, give her a hobby job, take care of her children and tell she’s a heroine and deserves happiness. So if she sees the difference between that and the way she has to do menial work to make ends meet, I’m not sure I blame her for feeling envious and making a rash decision to take on yet more work so she can emulate Henwy’s party for Keira. I know it’s silly of her but I can see why she feels the way she does.

I can see why she does it, but I still cannot find it in me to like her.

mmm, yes, the Helen comparison; Helen had it a very great deal worse than Emma can even begin to imagine, even if only for a couple of years.

I can see why she does it, but I still cannot find it in me to like her.

mmm, yes, the Helen comparison; Helen had it a very great deal worse than Emma can even begin to imagine, even if only for a couple of years.

Yes, but I am comparing how they are treated by those around them when they screw up, not how much each has suffered. Helen goes from crisis to crisis and in between times - or even during - she exerts iron control over everyone (Rob being her only failure and she stabbed him) but she never has to worry about money. She can look to the future assured that her financial needs will be taken care of and that there will people around her at all times to pander to her whims and look after her children when she doesn’t feel like it which is quite often. Emma sees herself turning into Clarrie. I know which one I sympathise with.