is a nasty bit of work. Picking on Johnny, who is too downtrodden to tell her where to get off.

I see her as a sour-faced creature who still thinks she looks good, but doesn’t.

I imagine ‘a face like a slapped arse’ to be her default expression (is that the same as ‘resting bitch face’, I wonder?). Little remaining of the cheap surface prettiness she once possessed. Default hairstyle a ‘Croydon facelift’.

Where is this rule that ‘any work available must go a Grundy’s way’ written anyway?

That crack about unskilled cheap labour was a beaut. Unless I am drunker than normal at this time of the evening, I thought that Johnny is close to finishing an agricultural course of some kind (degree? diploma? whatever) whereas Emma’s numskull of a husband has had no education since age 16 and benefited precious little from the 11 years of it bestowed on him by a generous tax-paying public, and has obtained no qualifications since. The reasons I am disregarding the ‘Thinking Skills Course’ should be evident, I hope.

He got taught how to inoculate badgers against bovine TB once, on a week-long course which Emma bitterly resented: she went home to her mother with the kids for the duration, I think. And he has gone on a sheep-shearing course, too.

I beg his pardon. But should I ever have a sheep needing shearing or a badger inoculating, I would still take my custom elsewhere.

So would I; and I think so did Ambridge, this year. Was it mentioned?

What a great scene, though. Poor, dazed Johnny didn’t know what had hit him. I can just imagine the expression of sour satisfaction on her face as Emma flounced off, having set him straight on the Value of Things. All wonderfully in character and a pleasure to listen to.

Johnny is now going to think Ed is entitled to the job Adam has offered him because he isn’t bright enough to understand that you can’t just give away a job offer to someone else.

Opinion of Adrian Flynn isn’t very high in these parts but I think he did a good job with that scene. Much more fun and indeed funny than the supposedly comic panto scene yesterday.

It’s a lot easier to write nasty than it is to write pleasant. Though I agree that there was nothing pleasant in the panto scene…

The panto scene had nothing to recommend it as far as I was concerned. Would even Lynda go on and on like that, all ‘what’s my motive?’ about the Wicked Fairy? And as for Susan and Usha, at some point Usha would have said, ‘Well what size did you tell me, then? Twelve? Well this is a twelve.’

Whereas I can quite believe that Emma, having got the bit between her teeth and an audience too diffident to make his escape or defend himself, would go on and on! And I actually do have some sympathy for Emma and Ed but it was cowardly to pick on Johnny over 35P.

Come to think of it, it’s false economy to pick the cheaper beans that won’t be eaten rather than springing for the extra 35P and getting the ones that would. Pick your battles, Emma, Keira wasn’t asking for caviar. Where were they, by the way, I can’t be bothered to listen again.

Johnny was there so I think we can assume the village shop; it would be too much of a coincidence for him to have happened to go to the same supermarket.

I’m afraid I’d have given her the effin’ 35p

Where is this rule that ‘any work available must go a Grundy’s way’ written anyway?

It’s not quite that, I think. Any money available must go a Grundy’s way, and if that means w#rk, that’s the cross we have to bear…

And he has gone on a sheep-shearing course, too.

What, they have courses for… oh, sheep-shearing. As you were.

… &, yes. I see her as blonde, tubby plain face, red cheeks, turned down mouth, shape just turning the wrong side of early-days porky.

There again I see Ed as Benny from Crossroads. Utterly & exactly.

How Ed sees himself:

How other people see Ed: 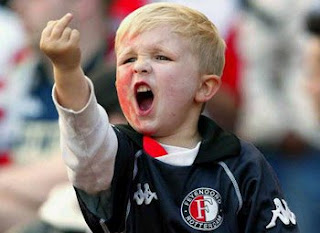 How Emma sees herself: 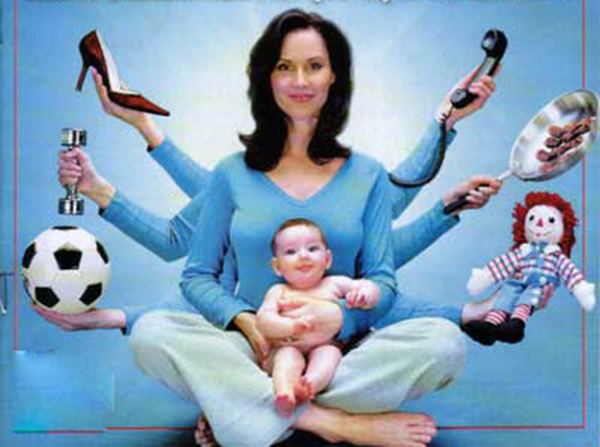 How other people see Emma: 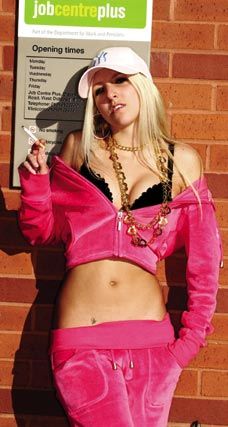 Nobody sees Emma that young or shapely. She hasn’t been since she had George and didn’t get her figure back. 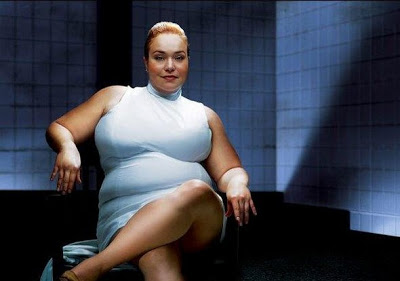 Yes, that’s more like how I see her. Thanks, Armers.