… to break up his dad and Kirstie? There didn’t actually seem to be a reason for him to have been kicked out. Apart from general unpleasantness.

Guilt-tripping Philip into forking out for Bali, more like 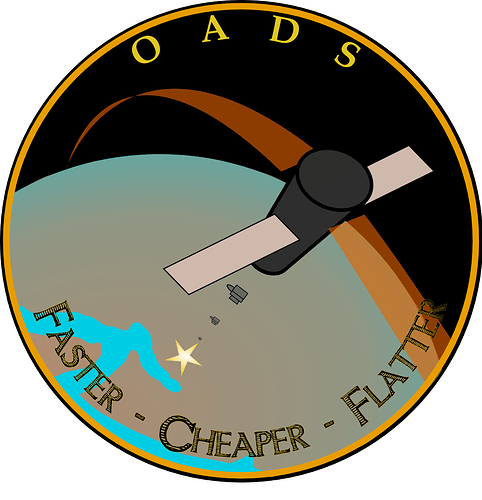 Guilt-tripping Philip into forking out for Bali

That was my take on it, certainly.

It’s difficult, this SL: I find Gavin, and his voice/ speech odious; but I also want Kirsty to face dumping / disaster / demise of Moss ( only language she unnerstands, innit), and Gav is a likely catalyst… 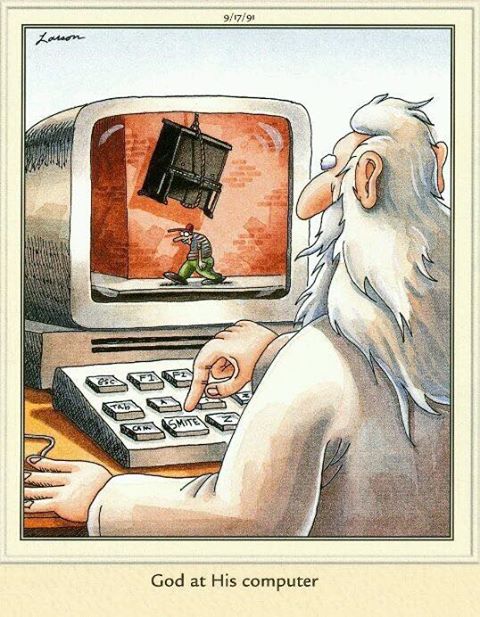 Yesterday’s episode was irritating, visiting sister saying (and I agree) no one would put up with Gavin’s totally oafish behaviour. And why was Kirsty being so wet? She wasn’t when it came to taking on Rob. Then we have Jakob letting Kate get away with forcing him to cook her dinner, heft her suitcases and generally be her factotum. And speak to him as if he were dirt. He just wouldn’t!

why was Kirsty being so wet?

You don’t really want me to answer that, do you?

What I did find pleasing was the neat reversal, with Windy Miller skulking in the utility room talking to Helen in hushed tones.

But there must be something in the Ambridge air. In what other community would not one but three public menaces such as Lynda, Susan and Lilian be wandering around with their throats unslit and their skulls unaccountably unstoven-in?

What I did find pleasing was the neat reversal, with Windy Miller skulking in the utility room talking to Helen in hushed tones.

Ah, yes, hadn’t noticed that, but spot on. Another reversal was that Helen instantly buggered off as soon as the abusive Gavin appeared. What a nice, loyal friend. Whereas Kirsty had to be forcibly ejected by Rob from Blossom Hill Cottage. And if Helen hadn’t told Kirsty to stick her nose into Gavin and Philip’s business in the first place, Gavin wouldn’t be nearly as openly hostile to Kirsty. He might have behaved as badly as a guest, but it would have been strictly between him and his dad. So well done Helen for making things worse for other people as usual.

There’s something about people who try to ‘keep the peace’ that makes me foam at the mouth and I didn’t think Kirsty was one of these placaters.

the decision to return to Ambridge was monumentally wet

As was her perpetual sniffing round Bridge Farm and arse-liking Pat and Tony, and as was fucking Little Tommy Snotrag, and as was not even considering she might have been pregnant/not terminating the ghastly potential spawn of LTS, and as was the intention to co-parent with LTS, and as has been her continuation at Grey Gables in a job she dislikes for clients she despises…

Maybe she wasn’t ‘wet’ when she stood up to Miranda - she was stroppy. She’s ok at being gobby and stroppy from time to time but au fond, over evrything really significant, you could shoot snipe off the ****.

Not only did she ‘rescue’ Helen, she first-aided Rob. Many will find one or the other of those hard to forgive. I reserve the right to loathe her for both.

And she really needs to see someone about that throat of hers.

I can’t argue with any of that. I have rather gone off Kirsty.

Hurrah! But you are a sensible cat-slave, so it was only a matter of time

You must admit she had a finest moment when telling Helen to go and inflict her friendship on someone else. What a shame she took it all back.

She did. I freely and happily admit that.

I’m rather surprised that Helen was so enthusiastic about the idea of a secret wedding, given how well that worked out for her.

And she really needs to see someone about that throat of hers.

Joe, I thought exactly the same. Weird. Helen should have taken her endorsement one step further and suggested the Isle of Wight for their honeymoon.

I think Kirstie is very much a keep the peace type, whilst hiding behind a banner of “save the rhinos” (I actually do believe we should save the rhinos, I just couldn’t think of another way to say what I was trying to say…) So whilst I’m happy she’s happy, I wish she had stood up to Idiot Gavin.

And I really liked Jakob’s comment at the end. I have huge respect for my vegan friends (I would be sad without charcuterie), but I hope he put steak in her stir fry and she loved it!

surprised that Helen was so enthusiastic about the idea of a secret wedding, given how well that worked out for her

Yeah, but the dumb bint Kirsty’s interpretation of ‘secret’ seems to be ‘not secret at all as we are inviting friends, just small’…