I opened a tin of beans last week (Heinz. Baked. Oddly orange colour. You know the sort). It took a good rattle about to get the last couple out & it set me to thinking (a dangerous state of affairs. Beware).

How long is it likely to be between that bean being growing on a plant and my opening & eating it.

Now, I absolutely know there’s no answer to this. Sooooo many variables. Even if it was possible by a civilian to follow the production code on the tin how long since picked is less easy, but again Heinz will have data somewhere.

Nor does it matter. I just wondered.

Have you any other examples … or am I just nuts ? I put it down to not being allowed to wear a tiara at Junior School.

How long is it likely to be between that bean being growing on a plant and my opening & eating it.

A surprisingly long time, according to this: 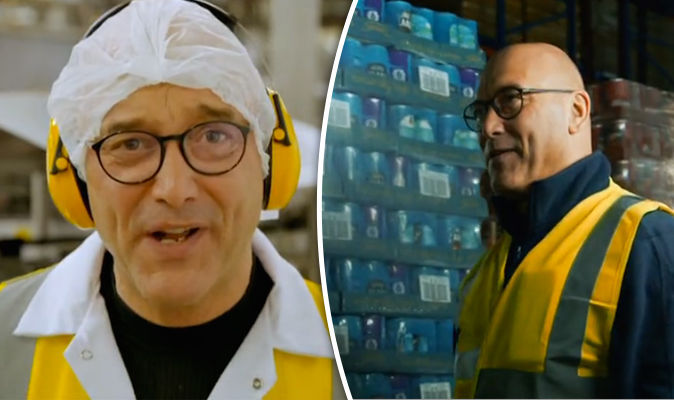 How are your baked beans REALLY made? Behind the scenes footage at a factory...

BAKED beans are one of the most popular food items on earth, and nowhere more so than in Britain.

Brill Joe, thsnks. I’ll give it a look later.