Hello I’m new here.
I have been worried for some time that the scripwriters have forgotten Home Farm Cottage that Kate once lived in for her to go back to.
I suppose it make more fun to shift her around but am I missing something?

But who would cook her meals and do her washing?

Welcome, Driver! Do stick around.

I believe when they gave everyone shares in Home Farm that the cottages then became jointly owned by the shareholders. Why Alice and Chris live in what used to be theirs, I do not know. Do they pay rent, perhaps? Possibly the one formerly owned by Kate could be occupied by her but she is not willing or able to pay for it. It ought not to stand empty, so are we to conclude that it is used for holiday lets? If so, who is managing it?

Sorry I can’t be more helpful but someone who knows more will come along soon, I’m sure.

Hello, Driver. Welcome to the board!

I think you are right about the Home Farm cottages having been forgotten about. The three Home Farm holiday cottages were collectively called “The Rookeries” and were originally farm labourer’s cottages before Jennifer turned them into holiday lets.

“There is some difficulty with reaching Debbie by computer but Brian decides to start the meeting anyway. Kate has a bit of difficulty when she realises she won’t own her cottage but it will be part of the farm estate. What if Adam or Debbie turns against her? She would be homeless and lose her business.”

Why Alice and Christopher live in one but neither Kate nor Brian-and-Jennifer even considered one of the others I have no idea: it has never been mentioned.

IIRC Kate was living in “her” cottage, redecorating it in some weird new-ages style which upset JD. She then decided to let it out herself, preferring to stay closer to Brian’s wallet and drinks cabinet.

I suppose BL might have leased it from Home Farm, which under Borsetshire property laws means they probably do in fact now own it.

Actually, Brian seems to have a habit of mislaying assets, what with the shoot (now apparently run by the Gibsons, with Pam taking over JD’s catering / hostess rôle) and the rights to the Tom Archer brand. I can only surmise he is suffering from a long-standing, undiagnosed brain injury, the result of either leakage forom the toxic waste he dumped from his private time machine or the kick from the Grundy’s Mad Cow*—or possibly both.

I just want to see her living in one of her blessed tent. Preferably one with terrific leaks and damp & musty. 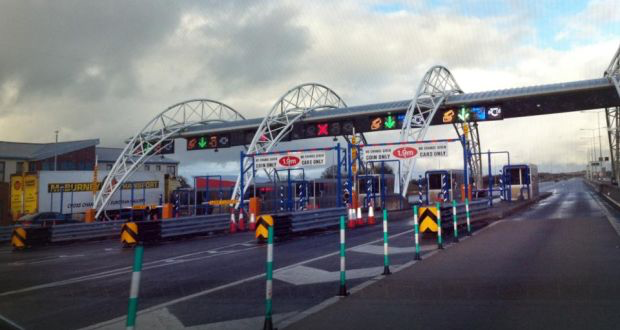 That’ll take a toll on her !

…I thought the cottage formerly occupied by Grogg Turnip (former Gamekeeper of HF) was razed to the ground by Squire Aldridge (…well a couple of cans of white-spirit and a box of Swan-Vestas were a lot less expensive than an extensive do-over, after Mr. Turnip’s rather feeble attempt to re-decorate the living-room ceiling with something out of his own head), or perhaps the razing might have been the work of TheAmbridgeAmateurArsonist (…remember him?)

Welcome! (…you don’t have to be mad to post here…

You were mistaken in this belief, Sturmers.

Greg ate his shotgun in the Shepherd’s Hut, not his cottage, and Brian burnt it down once the police had finished with it.

That George Grundy was able to take refuge in the Shepherd’s Hut when he got lost several years later walking a couple of hundred yards at night along a straight road that he travelled along every day was a mere continuity error.

You were mistaken in this belief

…ahhhhh, roight you be, Zur, Oi think oi be confuzeratin’ me ‘uts wiv me cottages! Of course, when oi wuz a nipper, us lived in a card-board box in t’middle of t’road, so wot wud oi gnow abaht hoi-class livin’ an’ the loike?

Of course, when oi wuz a nipper, us lived in a card-board box in t’middle of t’road

We used to dream of cardboard box. And middle of road, not shifting into whichever side had more traffic? Luxury!