Just checking on something in the BBC Who’s Who and came across this:

Adam is married to long-term partner Ian, but has given in to temptation on two occasions - firstly, with Polish strawberry-picker Pawel and secondly with estates manager Charlie Thomas. Ian has stuck by Adam despite Adam’s affairs becoming public knowledge at Helen’s trial.

There was no “affair” with Charlie, surely? Or are we to believe that rather more took place off-air?

There was an attraction between them but nothing more than a kiss ever happened.

It was an affair of the heart and in my view far more dangerous than the drunken and instantly regretted one-night stand with Pawel which happened following - I think - a row with Ian.

Maybe, but it’s a bit short of “giving into temptation”, which is what the official version now claims, despite that being what Adam signally didn’t do.

Maybe, but it’s a bit short of “giving into temptation”, which is what the official version now claims, despite that being what Adam signally didn’t do.

He did give into the temptation to keep on meeting Charlie, though. That was failing to avoid ‘the occasion of sin’, wouldn’t you say? Which deserves all three mysteries of the rosary in penance!

Possibly, but read the entry - it definitely suggests more than one full-blown affair, rather than a one-off one-night-stand: 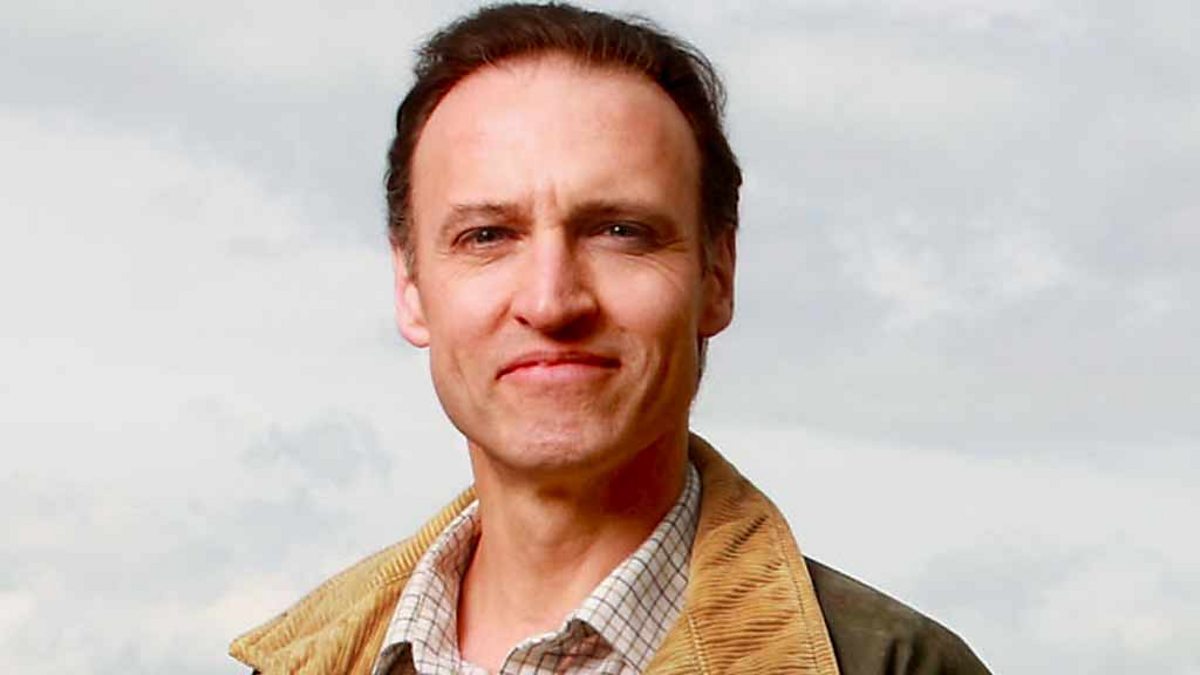 Besides - Adam had Charlie foisted on him by Justin; I don’t see how he could have avoided him without jacking in work and heading elsewhere (as was mooted at the time)

Hmm, yes, though wasn’t Adam a contractor (or do I mean contractee) rather than an employee? But yes, Charlie was someone whose good word was necessary to renew the Home Farm contract.

I’d have to go back and listen, but didn’t Adam keep on meeting Charlie even after Charlie had given the contract to another outfit? I remember Charlie need help for something and Adam sulkily agreeing.

OK, Joe, just read it and I don’t really have a problem with any of it. ‘Affair’ and ‘giving into temptation’ don’t necessarily mean having sexual intercourse with someone other than your partner. And as I said, I’m pretty sure he continued to meet Charlie even after Home Farm had lost the contract. But I could be wrong about that, often am on the details and happy to be corrected.

Oh, and the snog was definitely ‘giving into temptation’.

Adam does pretty much everything sulkily, Janie, so that’s no indicator of anything except, possibly, identity…