I notice with amusement that Gwyneth wossit says that Archers listeners are "in for a treat2 and that Jeremy Howe is “the best”; presumably that means that neither Sean O’Connor nor Huw the Hyphen was much cop…

…and in other news, ursine faeces have been discovered in woodland

Am lighting a Candle, to be on the safe side… 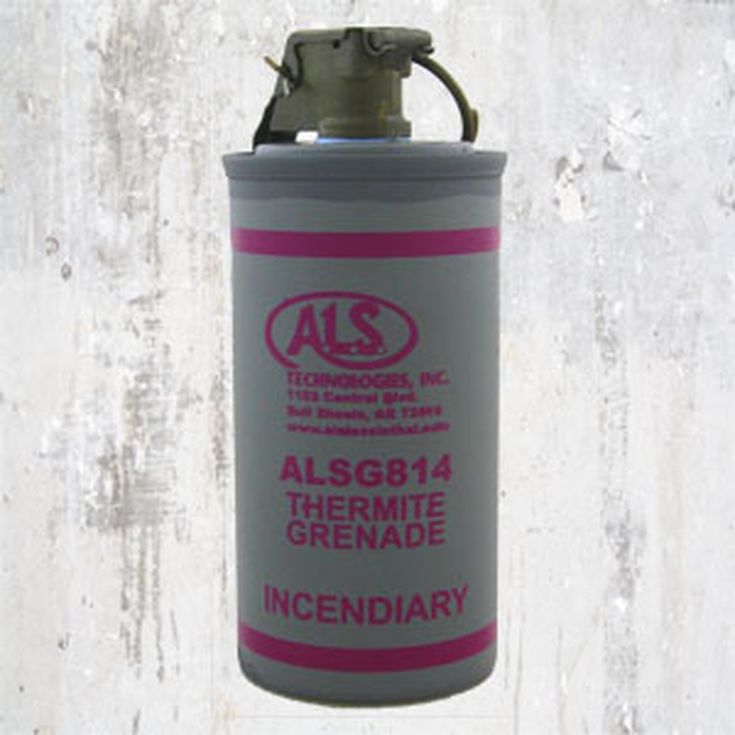 Jeremy Howe is the man whose wife was murdered in the early nineties while lecturing at an Open University week in York, for no reason other than being there and being on her own in her university room so that a student nutcase was able to do it. I remember it because someone I knew in York University admin was very upset about it at the time, and I have only just made the connection.

Thank-you for that, Fishy

It was niggling at the back of my mind too

Hopefully with his impeccable radio credentials Jeremy Howe is the man to tackle this sort of nonsense:

I like the two mentions of ‘some’. Why not make it even more vague and say ‘may contain some scenes which some ridiculously soft-hearted listeners may find upsetting’?

Oh. You’re talking about ‘viewers’ aren’t you? I missed that at first. Actually, this ‘viewer’ is oddly upset by Nic’s demise. Where’s my counselling?

The most distressing part of that episode was hearing a non-actor desperately trying to cope with a scene that was way beyond his range. When you think of all the unnecessary recasting that was done by SOC in his “drama school only” purge, how Philip Molloy - actually a camera operator by profession - survived is a mystery. I did wonder if that was why he was shunted off to deal with the sprogs so that the infinitely better acted Joe could play the scene, but then they gave him those crass “you’re fecked, but never mind, you’re going to a better place”* lines.

I didn’t think Will did so badly but you could be right about the reason they gave the starring role to Joe. Like you, I’m an admirer of Edward Kelsey. But Philip Molloy doesn’t make me squirm with embarrassment the way Pip and Ruth do.

Incidentally, we heard tonight that Nic was 37. I don’t think we knew before, did we?

I just looked her up on the website, and so help me, it says,

"Will Grundy started dating single mother Nic in the summer of 2007 and died tragically in 2018 of sepsis. " 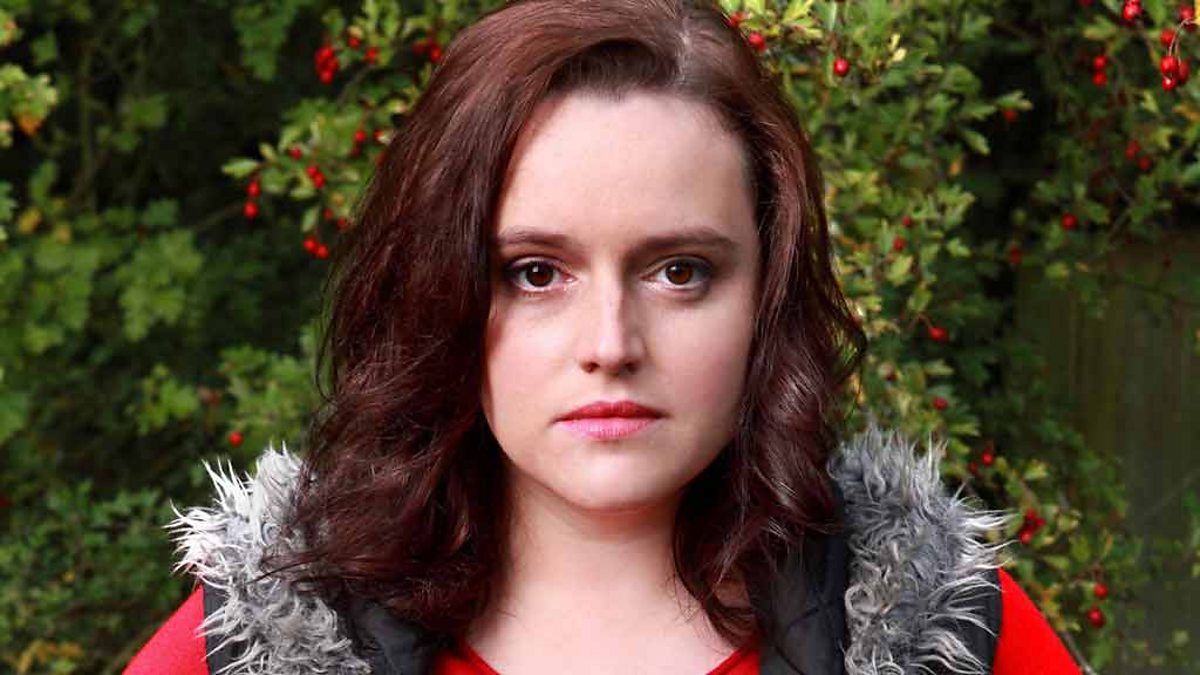 No he bluddy didn’t!

On here, of course

But his voice is pretty bad. Oi reckon, if he spoke a bit more mellifluous-like, Will-the-character would not get as much stick as he does.

You might have known; I didn’t, since I don’t have that book. Nor it appears does whoever wrote her Who’s Who entry on the BBC site.

I mentioned it quite recently about her being older than Will, one of the few married couples in TA in which the woman is older. Someone came back with Shula.

Someone came back with Shula

“I don’t care if she followed you home. We’re not having a Shula, and that’s that!”?