Invitations to Justin and Lilian’s wedding are landing on doormats around Borsetshire, but not everyone is overjoyed by the prospect of the upcoming nuptials. Elizabeth is flat out at Lower Loxley with preparations for the big day - but seeking answers to some of her questions proves difficult, what with the bride-to-be having gone to ground.
At Brookfield, David and Ruth are puzzled that Pip is reluctant to move into Rickyard Cottage, despite the offer of rent-free accommodation. Could new boyfriend Alfie be the reason for Pip’s reluctance?
And the Grundys are on the warpath, accusing Rex of copying their promotional idea to boost turkey sales.

Thanks to fleetingeileenm from the Bowman board

Time for the South Borsetshire Hunt!

Never mind the warpath; like any vaguely sensible person Rex will never admit to having pinched a Grundy idea.

When, exactly, has Rex done anything regarding the geeses tbis year ? Who’s looked after them while he’s been settingvfire to bodies in Glasgow ?? 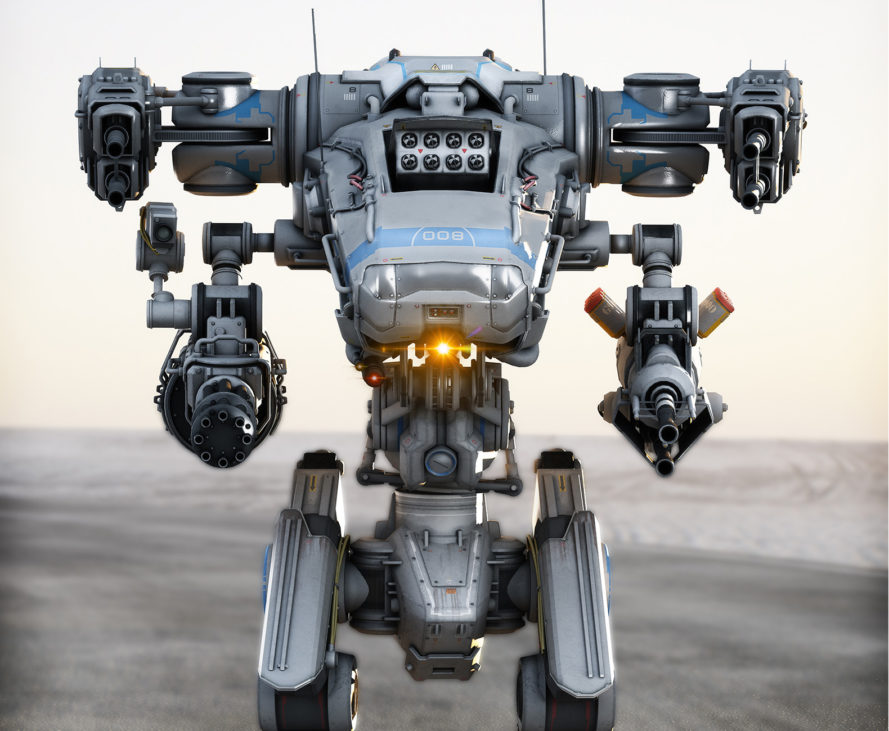 (He got it cheap in an army surplus sale.)