But I think she was 88, and had stopped writing, so the sorrow may be more for us than for her, as it were.

True - though according to the Grauniad there may be some as yet unpublished work: 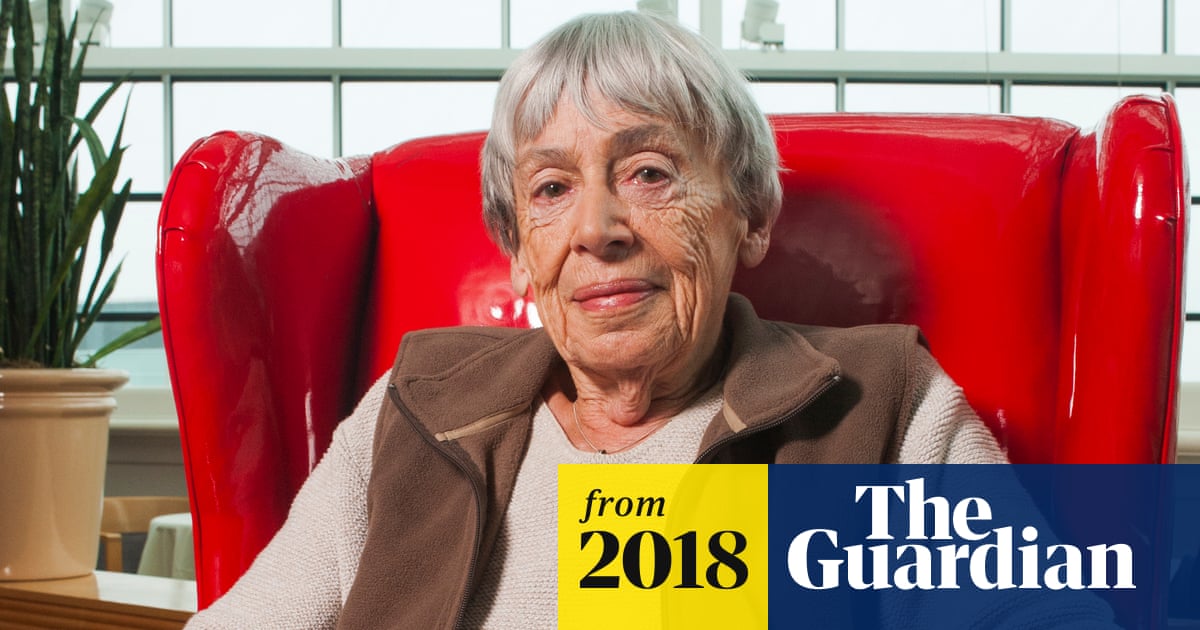 The multi award-winning writer of The Left Hand of Darkness and A Wizard of Earthsea has died at her home in Portland, Oregon

New collection of her non-fiction due in February, which is very welcome (I was appalled to discover that The Language of the Night was out of print)

With regard to her winning the World Fantasy Award for Life Achievement, I feel that I have to point out that it has also been won by Terry Brooks, Richard Matheson and Hugh B. Cave, as well as Terry Pratchett, Marion Zimmer Bradley and Michael Moorcock.

Atwood irritates the hell out of me by her constant re-invention of science fiction tropes which she then treats badly because she doesn’t know that other people have already mined that seam and pointed out things she has not thought of, whilst asserting that what she writes isn’t science fiction (but accepting the Arthur C. Clarke award for Science Fiction, as far as I recall).

Atwood’s claim on BBC Breakfast that science fiction is no more than “talking squids in outer space” and her stuff is ever so much better irritated me so much that I have never bought another book of hers – The Handmaid’s Tale was something of hers that I did read, but I was glad in retrospect that I had borrowed it. Oryx and Crake, which I read for some reason probably staying at a friend’s house and without a book with me, was described by her as “speculative fiction” and “adventure romance” rather than science fiction because it does not deal with things “we can’t yet do or begin to do”, which means that she doesn’t know what she is talking about anyway. (And it wasn’t much cop as a book either, as far as I was concerned.)

I’m glad that they may have stopped arguing, but I still cannot away with Atwood.

Speculative fiction as a term was popularised by Robert A. Heinlein. In his first known use of the term (in editorial material at the front of The Saturday Evening Post of February 8, 1947, when Atwood was eight years old) he wanted it to replace science fiction as the label for the genre, because not all of it employed science as anything more than a magical get-out clause to “explain” how mankind had ended up on a different planet. There were earlier uses of the term for fiction which did not pretend to realism such as would obtain in the year in which a book was written: it has been traced back as far as 1889.

Speculative fiction is a broad category of fiction encompassing genres with certain elements that do not exist in the real world, often in the context of supernatural, futuristic or other imaginative themes. These include, but are not limited to, science fiction, fantasy, horror, superhero fiction, alternate history, utopian and dystopian fiction, and supernatural fiction, as well as combinations thereof (e.g. science fantasy). Speculative fiction differs from other types of fiction such as slic...

Yes; I’m thinking of the way it tends to be used now, specifically in opposition to “science fiction”.

By people who think themselves a cut above. Yes. (Usually they aren’t…)

As opposed to ‘talking foetid dingo kidneys here on earth’, would that be?

A completely meaningless term, TBH. All fiction, by definition, is speculative.

“Mimetic” fiction is stuff that could happen in consensus reality. I like to use it, because it points out that that stuff is just another genre.

(soz, Hedgers. Very much agree re ‘mimetic fiction’ being useful for the stated reason)

Temporarily resurrecting this thread as it seems the most appropriate place to put in a plug for this: 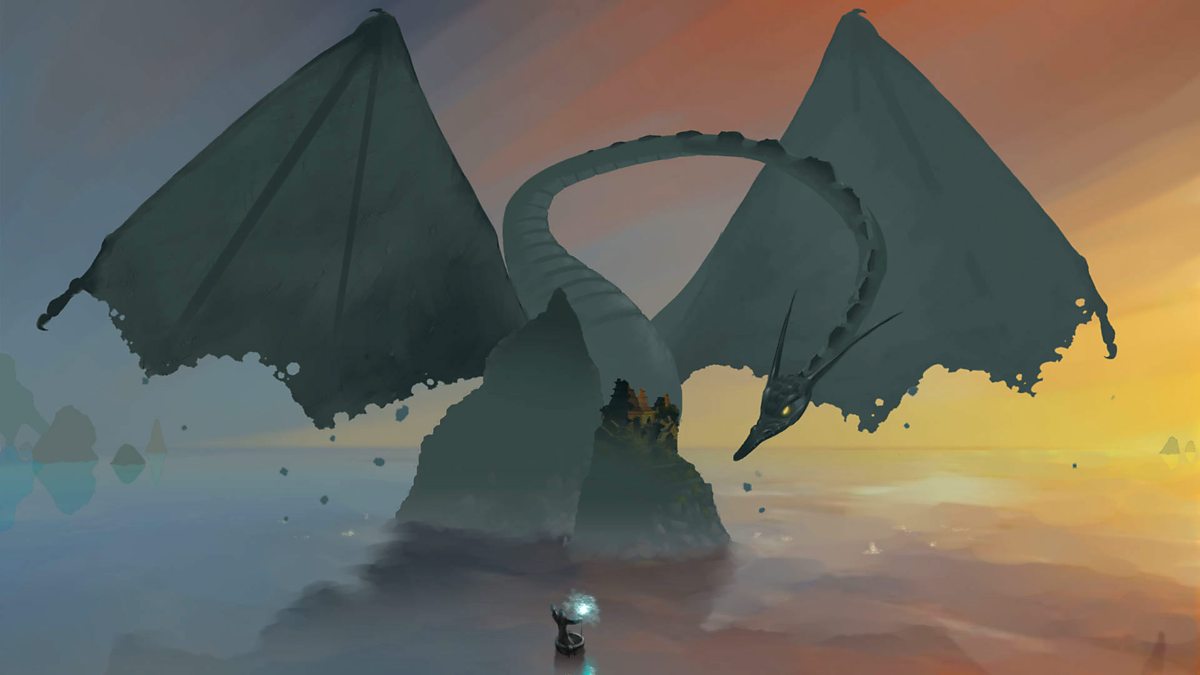 On the island of Gont, Tenar saves a remarkable young girl from certain death.

Not listened yet, but the same production team did excellent work on the first three books (currently on iPlayer) and The Left Hand of Darkness. Certainly Judith Adams seems properly in tune with LeGuin: 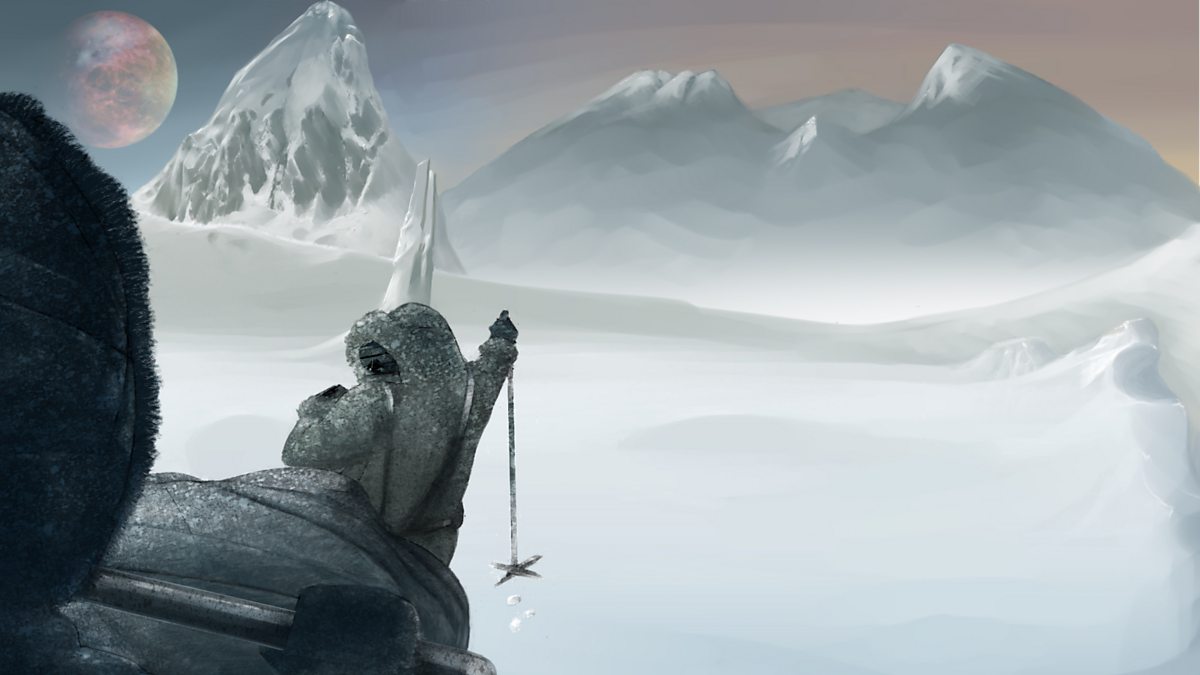 The power and relevance of Le Guin's works and why writers should be "content to step off a cliff".