Where is wor Chatelaine with her festive buckets?
Lynda sodding Snell, MB feckin’ E.
WHY?

I haven’t yet heard it

Not sure if I can face it TBH

A new! exciting! bucket for the 70th anniversary: 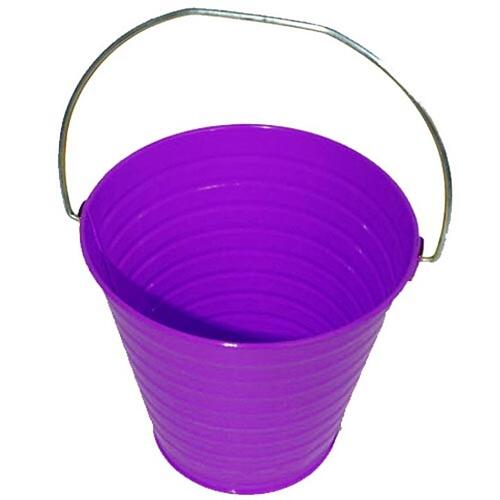 Thank you, dere: notta moment too soon. That purple will contrast nicely with the diced carrot.

What for, in the name of all that is sensible? Being blown up? Keeping Llamas?

All right, good points all, but weren’t any of you cheered at least a little bit by the fun part, Kirsty getting arrested?

Grudgingly I acknowledge that I might be a little bit pleased about that.

I’m supposed to be out buying potatoes but I dropped in quickly to see you were happy about that!

but weren’t any of you cheered at least a little bit by the fun part, Kirsty getting arrested?

I was, but that’s another one with a “why?” attached. Why come out on New Year’s Day to arrest someone who a] did the dobbing in and b] only needed to be interviewed again at this stage? All that will happen is they let her out even faster than they got shot of Philip.

Will she not even get a sniff at the grey trackie bums of martyrdom?

On reflection, that could profitably be rephrased

Well that’s the prosecution case shot full of holes then.

Charge her with the same offence, and she is no longer a witness against Philip. Yes.

On the other hand all she really has is hearsay.

“This man, whom I have started to divorce, said these things to me” is not good evidence.

I overheard Susan saying that Philip had slaves to Clarrie

Philip told her he had helped some lads off the streets.

Sparrer’s Bruvver keeps the Fambly up to date…