So what went wrong? 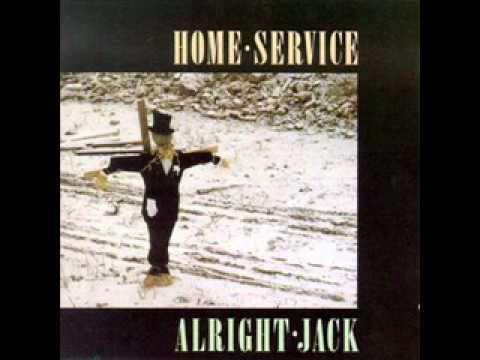 I found it hard to get to the end of that clip. Is it just me, or does she miss the note really quite often? And this to a song which has been done so well, so often, by so many real stars?

I couldn’t believe my ears when it started, gave up trying to understand precisely what the SWs were trying to achieve, and praised God for the fact that my wireless was fitted with an “off” switch!

Is it just me, or does she miss the note really quite often?

If she didn’t sing any notes, I certainly wouldn’t miss them…

As if that weren’t enough…

Note that it’s Take 2, so presumably there’s at least one more take that was even worse

That’s the infuriating thing about it. If tbtb had decided Jolene was going to do some singing and it would be a surprise success yet the actor’s performance was a bit crap, well, that is something an audience might go along with out of habit / for old sake’s sake and tbtb put up with the pisspoor performance Because Continuity (ha!) or Authenticity.
But the lackwit vermin actially believe their cardi-dribbling devotees will applaud them for this shite. Give me strength.

No, cancel that: the key to the armoury will do nicely.

No, cancel that: the key to the armoury will do nicely.

The Handflammpatrone DM34 Cartridge Launcher model HAFLA-35L ("hand-held flame-cartridge") was a single-shot, disposable incendiary weapon issued to the German Armed Forces from 1976 to 2001. Manufactured by Buck KG. An earlier version HAFLA-35 had been in service from 1965. The weapon consisted of three compressed sections of incendiary red phosphorus contained in a projectile with a time fuse and bursting/scattering charge. The cartridge was held in an aluminium launch tube, externally reinforc...

It does seem a bit, well, odd.

You probably don’t want to look in here

Wiv the benefit of hindsight, dere Sparrer, how right you were.

The terrible things perpetrated in the name of Dr Who

Among which I’d include the revival.

Among which I’d include the revival.

Parts of it are excellent. Which, really, was all the old show could say; I watched through the whole thing a few years ago, and indeed parts are excellent, but there’s an awful lot of rubbish too. Just how much is good at any given moment and whether it’s worth watching, well, that’s a conversation for the pub.

Fair enough - I gave up midway through the first series. The burping wheelie bin in the very first episode didn’t bode well…

That may well be quote of the year. 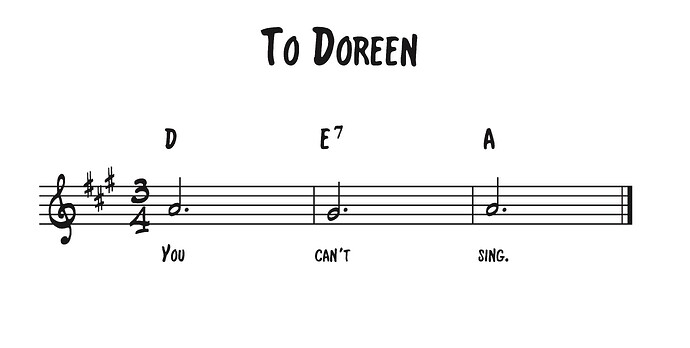 TA has at least avoided the trap that Doctor Who has fallen into, in that the people now working on DW are people who grew up loving the programme – which seems as though it shouldn’t be a terrible idea, but when “loving the programme” gets priority over “actually being a good writer”, well.

I’m not sure the current TA SWs qualify on either count.

And just to draw a few digressions together, a rare sighting of Tony and Grace together: 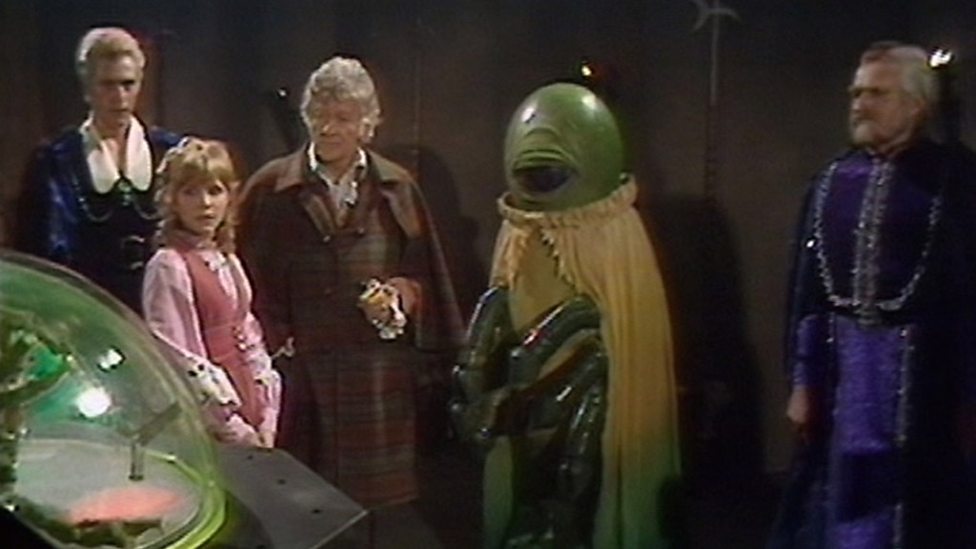