So, who wants to help ... to flummox the cellar?

One of your Derbyshire Rellies was pecking about in the garden a couple of hours ago, Dunnock.

I have Sossingemeat on the side to make Haslet later.
It must have known…

Our name is Dunnock, 'cos there’s fahsands of the beggars.

An upcoming boardgame. Can’t imagine why I thought of you lot. "In Hens you are a hens breeder! Each round you will play a hen card from your hand, trying to create a harmonious barnyard with different hen breeds. The rules to place cards are a few and simple, but the difficulty will be on making large groups of hens of the same breed.

trying to create a harmonious barnyard with different hen breeds.

Good luck with that…

Please. Cheers, Darling.
How are the shingles?
Gxx

Says very carefully that I think that things may be improving.

Last week was a strange one with a lot of discomfort & mega bouts of sleep. I didn’t even order my Sunday newspaper, as I was asleep all day.

I was going to collect a prescription this afternoon, but decided against it, so will try again, with renewed purpose tomorrow.

I was also going to colour my hair, as I look like a badger, but am not doing that whilst I feel so off kilter

I was also going to colour my hair, as I look like a badger 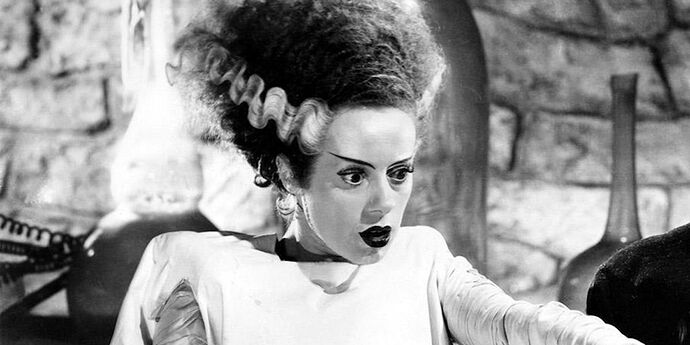 The Haslet is cooling, & tastes wonderful

Our hovel has competing yet complimentary cooking wafts around the house

You could eat Healthy Food, or you could just eat less of the Good Stuff. Having encountered low-fat ice cream, I’d rather do the latter.

I remain a rounded sort of a person

I was rather taken with Queen Victoria’s approach to weight loss, as described on R4 the other day - eat exactly what your doctor told you to eat and then eat all your normal diet as well. Good thinking, that.

I knew a man who, when he hit twenty stone, decided that something had to be done about it. So he bought a large pack of Complan in each of the three flavours they had then, read the instructions carefully, and had the recommended amount at breakfast, lunch and supper.

Note that I said at, not instead of. He drank it with the meals. But I don’t think he would have known about Queen Victoria as a role model.

Heaves at the thought of Complan

I firmly believe that good nutrition leads to better health