…say that that was deeply disappointing in so many ways. And the promise of Christmas Hilarity, when three adult males, none of whom, despite occasional unkind things I might have said about the Johnny formerly known as Rich, is actually mentally disabled, are left alone with a turkey and an oven.
But, back to tonight’s little offering.
Helen, is there nothing you can’t make all about you? Funny how ‘Helen’ and ‘gracious’ can not appear in the same sentence. It’s a rule. I just made it up and it is probably being breached in other contexts on the monkey experiment even as I type, but still…
Pat, the JCB has not yet been built that could get that chip off your shoulder
Brian, why do you bother with the BFNI at all? They are invariably snippy or rude to you

And if Roy and super-Lexi are the saviours of Oliver’s Christmas, cross is not the word for what I will be.

And neither will be ‘pissed’, not even in the American sense, but thank you, that heckler, anyway.
Strewth.

It was all about Helen, or rather, almost all about Helen but with a side order of Pat needing to be kindly reassured that it wasn’t her fault Helen decided to say it with breadknives.

Yes, I really cannot see why Brian would bother to give either Pat or Tony the time of day, and as for Tom, who was a thoroughly nasty and unethical business partner for him briefly, and Helen who has never been anything at all to him, I agree with you entirely.

Oliver wants to be left alone; in TA, people are not allowed to be quietly unhappy in their own chosen way, but must be forced into Correct Grieving.

It was all about Helen

Not heard it yet, but can’t imagine how extreme it must have been for anyone to consider that worthy of mention.

Have now made the mistake of hearing it. Not good. I suppose it could have been worse; WR, Poop and Toerag were mercifully absent. (One of the most disappointing teasers in recent weeks was “Pip is torn”; I was really hoping it would continue “limb from limb”.)

I was really hoping

Gawd, an optimist. Who let you through?

Unless the sole criterion for selecting editors is adherence to the doctrine of Pipal Infallibility, there must be some hope, however slender. It’s the only thing that keeps me listening.

Actually, no - what keeps me listening is the opportunity to arse about in here. TA is a rich source of subjects for urinectomy.

Or catheterization, as we non-medics don’t call it…

the tie that binds us, indeed. And trust me, I have seen some remarkably dodgy ties in my time

Is that what they did to Ruairí and Ben?

As Gaiman and Pratchett said:

You don’t want to know what could have happened to Baby B.
We like your version better, anyway.
He probably wins prizes for his tropical fish.

On which point, Anansi Boys starts on R4 tonight

Sick to the back teeth of Adam & Ian already.

That was Gaiman. Pratchett didn’t allow him to tell us what happened to Baby B: Neil would have done, Terry said the book was meant to be for family viewing.

But then, Terry wanted an upbeat ending, and he thought that Neil had written it one.

Thanks for the heads-up, joe. The real question is, does it finish there as well, or does it then take itself to R4X where I will not follow it, like the last time they serialised a Gaiman at Christmas?

Fret not, Fish, it will arrive on a server near you. 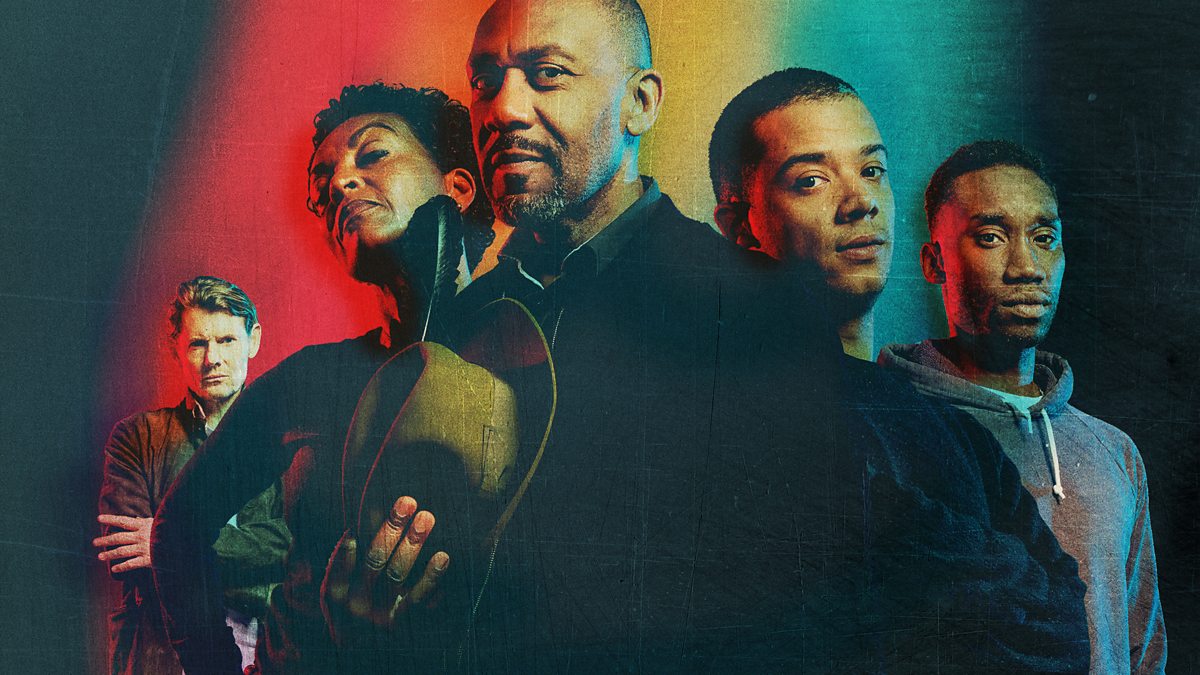 All episodes of Anansi Boys

That was the first Gaiman I read, not counting Good Omens

Likewise! A pretty good place to start, all things considered. The unabridged audiobook, read by Lenny Henry, is excellent as well.