If the kefir debacle was anything to go by, you’re out the door.

There’s a lot they still haven’t told us about the poisoned land. TCE, my arse.

You reckon it was mankwold in those drums?

My word, what if there’s a serial killer in Ambridge and they’ve been dumping body parts in drums? Has anyone mysteriously vanished over the years, previously blamed on a post-it note behind a desk, but could actually be something more sinister??

In my headcanon, Helen was responsible for the deaths of Greg (easy enough to wrap his fingers round the gun afterwards) and Annette (only Helen said she got on the train, and nobody ever saw her again). Mark my words, dredging the poo lagoons will turn up more than muck. 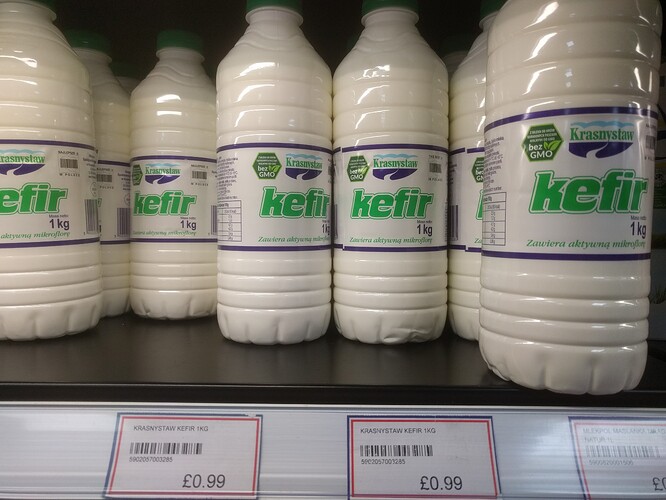 There’s a lot they still haven’t told us about the poisoned land.

And probably never will. The SL now seems to be all about will they / won’t they sell up and move, so I won’t be in the least surprised if JD decides she can’t find a suitable buyer (like it’s any business of hers) so decides to stay. The cost of the cleanup - the whole point of selling up in the first place - will simply be forgotten.

Actually, it was such a ridiculous SL to begin with that quietly letting it drop is probably the best they could do.

All round excellent work from Natasha tonight. At last, a character I find myself warming to.
Come on, Gnasher, kick him while he’s down. No, harder

As a mate of mine once said, of course you kick a man when he’s down. He might get up again.

This is Tom. If he fell off a cliff he’d need to ask for directions.

(you know you could do great things with this estate, vertical farming is getting big in Japan)

Would that create an aaaaaaaashole? Because that would make two at the same GLN.

I’d think it was the early fruition of Gnasher’s plan to marry, divorce & get a big settlement … except she clearly was excited about the prosoect of a honeymoon.

The “I might have to renew my passport” line suggested that.

Though I 'spose the two wouldn’t necessarily be exclusive. Get a good holiday & then bugger off.

get a big settlement …

Not going to happen with a marriage of short duration

Not going to happen with a marriage of short duration

…to someone doesn’t actually own any of the farm.

and when the other person has a successful business.

Hey, could Tom sue for a share of her worldly goods?

All we know about is a car, clothes, some make-up (used) and a domestic juicer1.

1An insight into the true scale of her business empire2

Perhaps he could sue for a share of her debt?