TA Archive to be raided

But not very deeply, it appears - nothing from before 2000. Still, that means the opening of Ambridge Organics in Borchester is in range:

Thursday 13/4/2000
Pat’s sorted out the lease, only the signing of the contract to go and the shop’s theirs!

That was one of the “key developments for a number of characters in relation to the homes and farms that mean so much to them”, I’d have thought?

I’m not holding my breath…

The first week, we’re told, includes “four weddings when some favourite characters walk down the aisle”. So presumably that doesn’t include the only Ambridge wedding I did enjoy, on the grounds that it didn’t actually get as far as the aisle.

And who could resist week three, when “listeners can enjoy some of the significant annual traditions in ‘The Ambridge Calendar,’ such as Stir Up Sunday and the annual Flower and Produce Show.”

I suppose it could be worse; they might have repeated AmEx…

BBC Radio 4 - The Archers - Important moments from Archers history to be...

A special selection of episodes from The Archers archive can be heard again.

but apparently no funeral. Hmph.

ETA: apparently there IS a funeral. That’s more like it. Losing the ability to read straight.

I am pleased about hearing things again

Well, my reliable archives only go back to 2009 or so, so it’ll be nice to fill in a few gaps.

Speaking of which … Gin?

Speaking of which … Gin?

Beer with a gin chaser?

We could have some beer and discuss the matter…

Or draw off some boos from the jeer bin

…how about “Four Funerals & a Wedding & a Jilting and several fatal accidents on The ByPass, plus miscellaneous villagers struck down by lightning in recent severe weather”?

…ah, now that would make me feel much better!

If we have so many funerals that Ambridge is left a ghost town with feral herds of pigs following a mass breakout from Berrow farm fighting the horses from the stables with the cows from Brokefailed refereeing while the chickens and turkeys set up home in the abandoned gamekeepers cottage what will you have to enjoy by venting yer spleens about every day?

I dunno, 12½ minutes of silence with occasional animal noises might make a pleasant change.

Is that not what we have now?

Humans are apes after all…

…whatever happened to BaconBoy’s footie-playing porkers? (…or was it a dream?)

That would be fun to watch

12½ minutes of silence with occasional animal noises might make a pleasant change.

They’ve been throwing that in the direction of podcast subscribers every now and again: 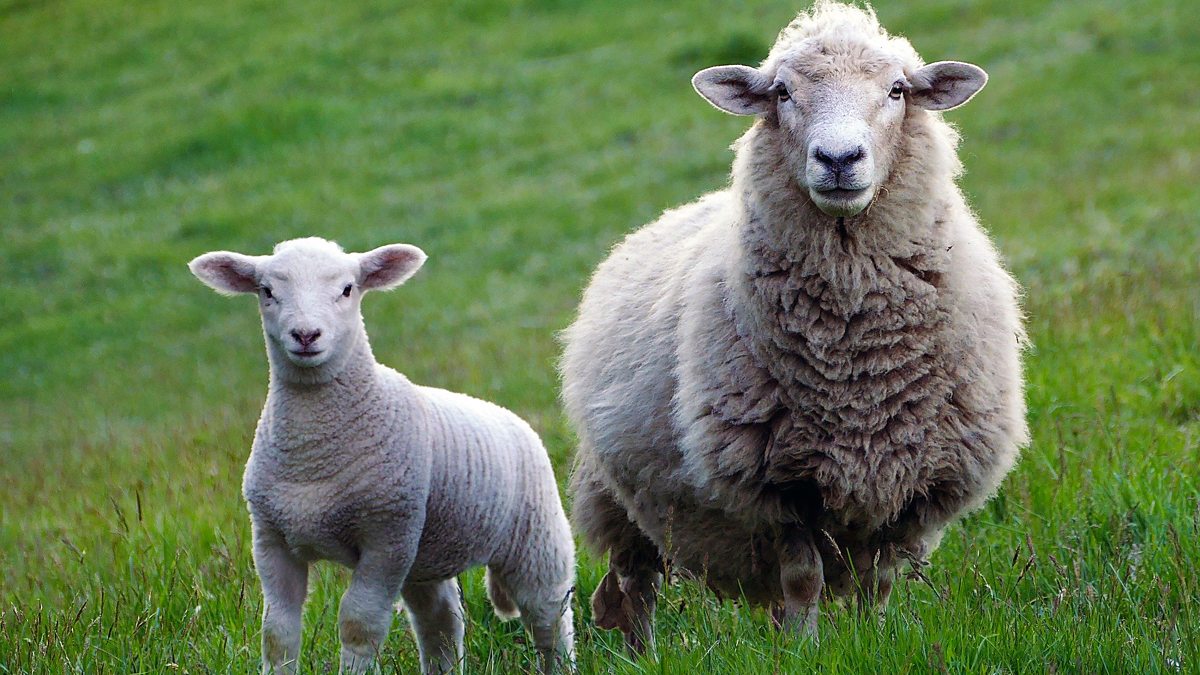 Enjoy the sounds of an Ambridge spring on a seasonal stroll through deepest Borsetshire.