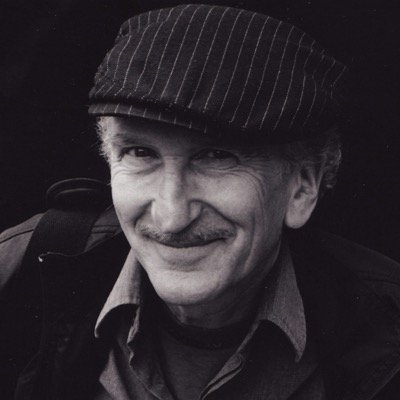 He’s a bad boy tweeting that.

Hopefully a mutual exit this time, rather than the SO’C boot he got last time…

Maybe it’s unilateral on Durham’s side because our fears regarding the identity of the ‘new’ editor are well founded.

Oh, that’s a shame. I was hoping for some parting shot from Tiger. And they ended up spoiling his character, making him into a crook instead of a dodgy businessman. There is a difference!