Lots of good bits but my favourite is the last item in the prayer chain:

“Whereabouts unknown: may the lost soul who left Ambridge recently come to understand that no one is beyond the love and forgiveness of God. The Vicar is very competitive and hates it when a sinner gets away.”

No, the best bit is the badges for bowlers. Or the editor’s increasingly frantic interjections. Actually, I think it is composed entirely of ‘best bits’ this week.

I look forward to it, which us more than I can say about the prog most of the time. Though I will listen tonight.

That was a bit of a frost, though I think David does agree with Jill about Toby; but than I think he did all along, he just knew better than to say so.

No. Since you ask.
Mardy cow.

No. Since you ask.
Mardy cow.

Jill: I am not angry, just a little hurt that Ruth didn’t appreciate my (home made, obviously) custard.

The terrible thing is, that is probably true.

An election, an engagement and Lizzie at 50: it’s party time in Ambridge

you know where to find it… http://ambridgeobserver.blogspot.co.uk/

It’s another good one! I love sea-green being more “eco” than other greens just because the colour suits Lily.

“If you would not be happy for someone to wish you a happy birthday by making a pass over the mini falafel, do not admit them to your virtual social circle.”

Such excellent advice, and I don’t for an instant believe that Tim Beecham who despised The Lizard to her face and christened her thus unpleasantly, would be among her Facebook friends, nor yet Terry Barford whom she messed about very badly and who never wanted to see her again by the end of their relationship. I think the scriptwriter/editor cast about for names of men she had been out with in the late eighties, and didn’t bother to check what they had thought of her either at the time or afterwards.

Why did he despise her, Fanta? I wasn’t listening to The Archers at the time. What a shame I missed Lizzie in her teens and twenties and the Julia Pargetter years!

He thought she was a pushy little adolescent and had no time for her teenage crush on him. As far as I remember he was a little older than Nigel, so when Elizabeth was nineteen he would have been getting on for thirty and inclined to think her juvenile even by his (low) standards.

I didn’t notice a new one was out:

‘Quietest Bank Holiday ever’ reported in Ambridge   An appearance by Edgeley Morris Men on the village green was the highlight of a Bank ...

She goes on being splendid. An accident, a break-up and an uneaten pizza: a week of awkward conversations...

Shop reveals a new way to say it The Ambridge village shop is launching a new range of greetings cards that it claims is more relevan... 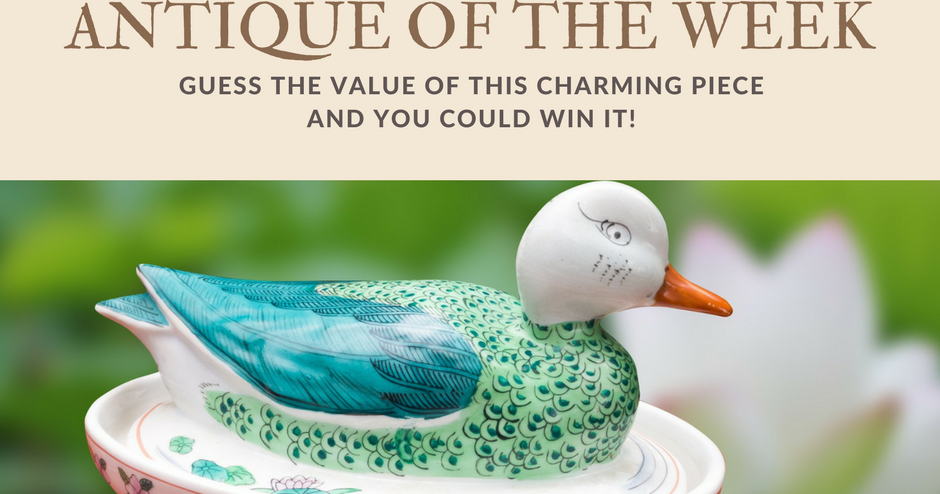 Justin compromises, Lily advises and Brian gets his gun – a thrilling week in...

A win at Darrington – but no girls allowed Ambridge cricket club secured a precious win against Darrington on Sunday – but only after...

When I read that above, about Brian. I hoped it meant he was taking his shotgun to Pip who he suspected might be worrying the sheep.

If not worrying, the sheep must surely be gossiping about Pip.

Well, those that survive, anyway

Justin plots, Pip moves out and Johnny gets lucky: a week of shocks in Ambridge

Shock as piggery plans are leaked   Borchester Land is readying plans to house more than 15,000 pigs and 500 breeding sows on the site...

It’s another good one. I especially like the comment that he’s only made eight bottles of gin so far.