Nancy Banks-Smith - A Month in Ambridge 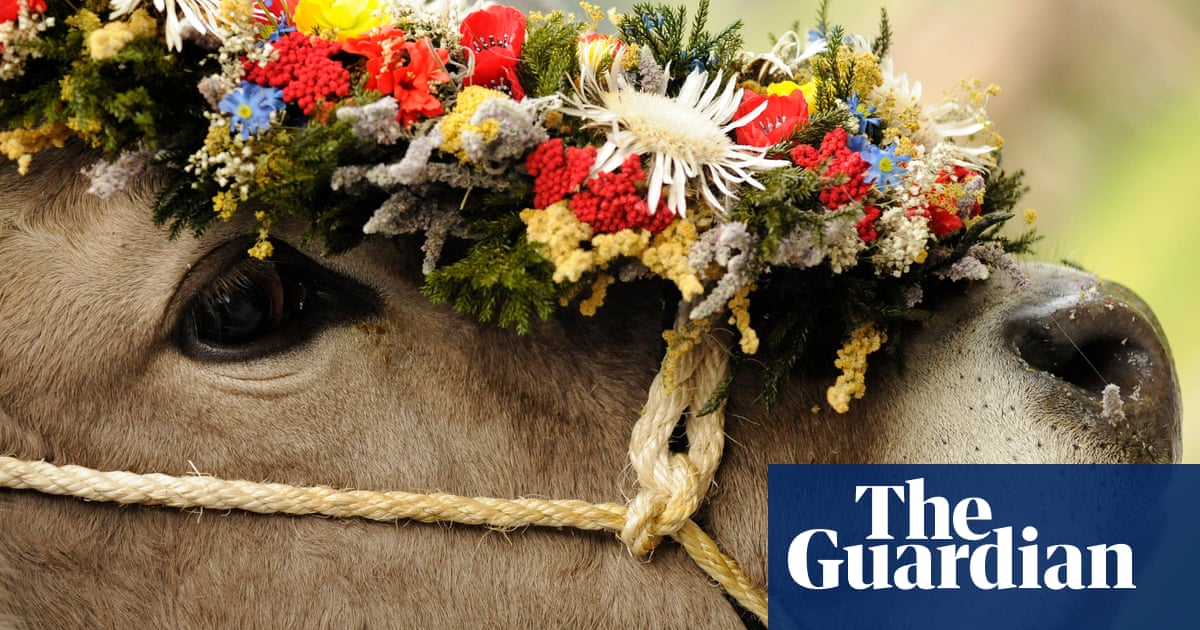 Nancy Banks-Smith on The Archers: coughing cows and French farce as spring...

Oooh nooo! Horrible thought - Justin in flares and platforms. Lillian in a ra-ra skirt and Kickers.

“Kickers” … not quite what my eyes first saw then !!

Don’t get over-excited, remember your Armit Age! Even I wouldn’t suggest that Lillian, who has something for every occasion, would leave orf her undies when wearing a ra-ra skirt, especially on a windy day! When I was at Sussex, Kickers on yer feet were practically compulsory attire for the trendy student or tutor.

“Freddie has an epiphany – and a piercing”

Yes indeed. But I’m pleased that NBS can still find the energy to write. 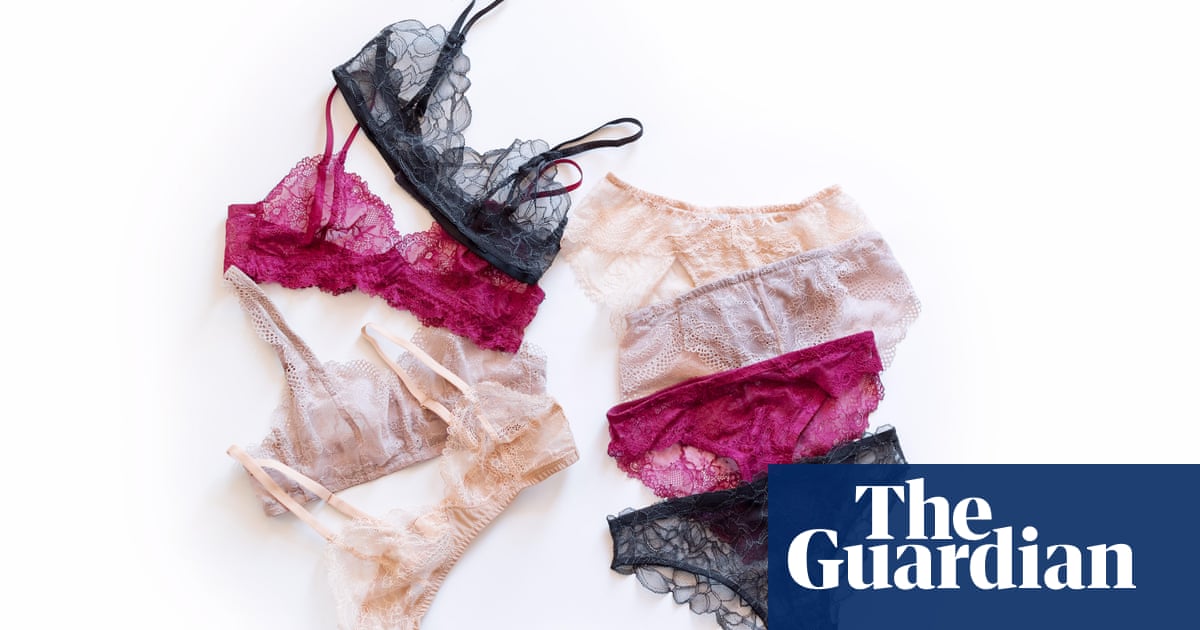 Nancy Banks-Smith on The Archers: Lilian is 70 – break out the lingerie!

Lilian wears her years as lightly as French silk, while elsewhere in Ambridge former sausage tsar Tom gets on intimate terms with fermented foods

Ah, “It takes a well born woman to be crisp about a pig.”

She’s on top form this month.

Very good … and it makes my heart sing to see the Guardian rattling its begging bowl at the end of any of their articles I accidentally stumble upon.

They are about to announce that their production is to return to Manchester and give over half their staff the “come with us or resign” ultimatum.

Well, it worked for Games Workshop back in the day. “We’re moving from London to Nottingham. Don’t want to move with us because you have an actual life away from work? Oh what a pity.”

The BBC, of course, put their staff in taxis from London to Salford.

Not all of them.

The Grauniad plan a small London based team … well, Parliament and Islington are there after all. The rest to transfer, but it’s expected many won’t want to come North, dual incomes, kids and simple “Norwff ! Are you maad !?”

They will then make many redundant and within a year it will be more an e-newspaper than hard copy.

One of my Aunts lived in Manchester because her husband worked for the Manchester Guardian. He was their sports editor for ages.

A most appropriate place for Sport, tbh.

A short contribution this month: 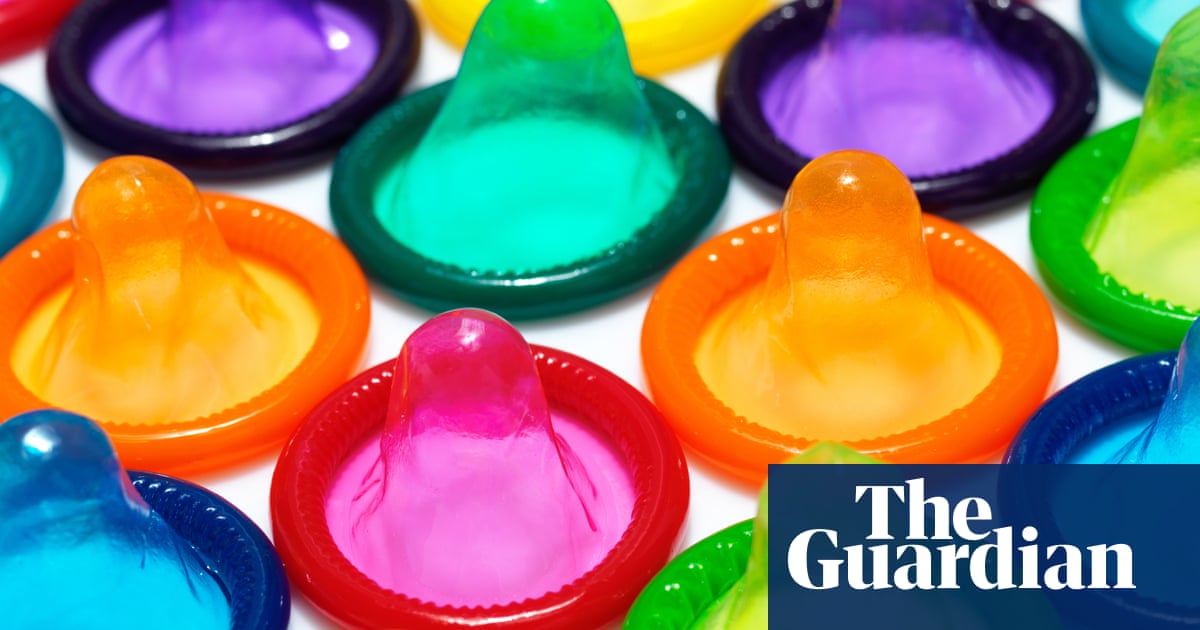 Nancy Banks-Smith on The Archers: condoms in Ambridge? Whatever next!

After 66 years, The Archers gives us a scandalous crash course in contraception to try and nab a sparky young crowd. Will it work? It certainly blew the cobwebs off

The September musings of NBS: 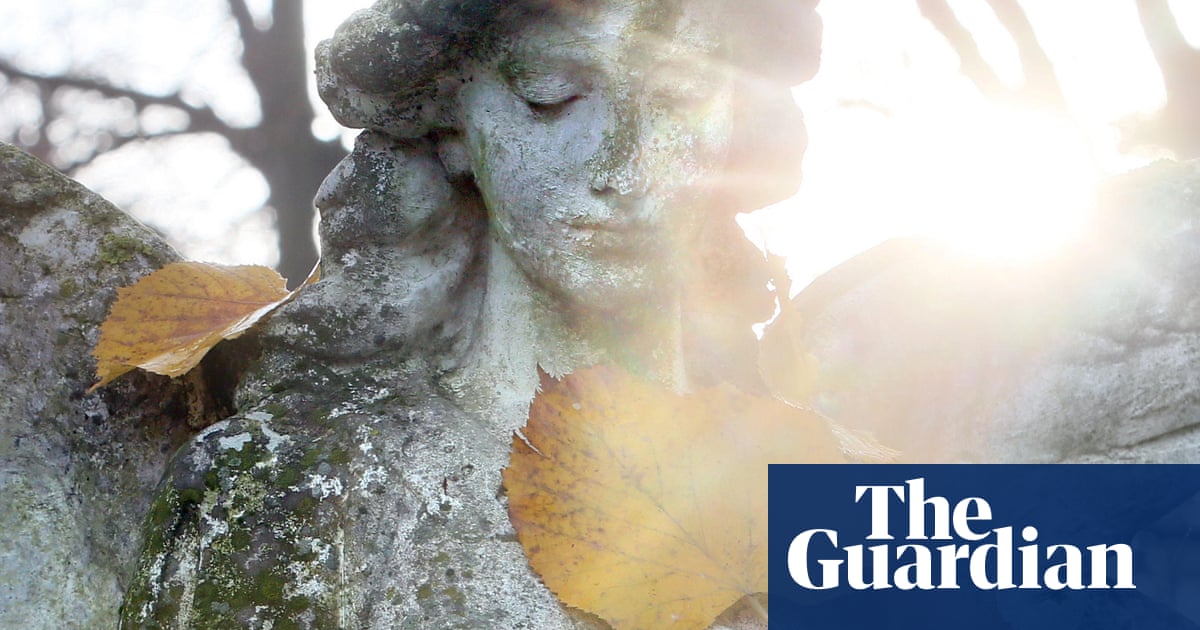 Nancy Banks-Smith on The Archers: is Grey Gables Ambridge's answer to The...

Caroline’s ashes are unlikely to make Grey Gables feel any less haunted. Maybe a new coat of paint will do the trick? Meanwhile, Adam is wondering if he’s ready to add to the village’s extraordinary array of tots