One of the finest actors in the cast. 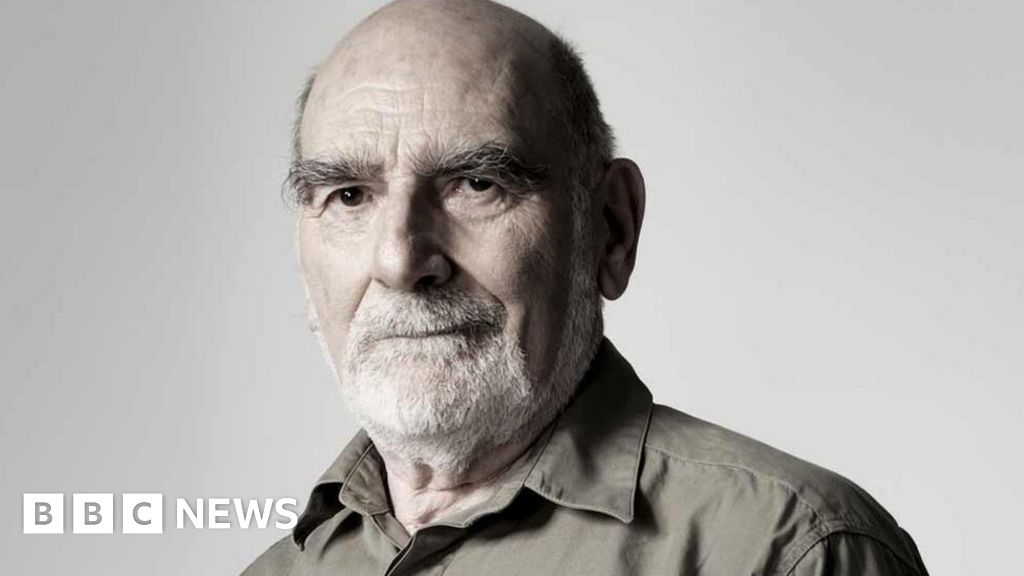 He played Joe Grundy on the BBC Radio 4 soap for 34 years and voiced Baron Greenback in Danger Mouse.

…but has anyone told the SW team?

They knew full-well how good he was. Whatever shite they wrote for him he could still produce a convincing performance.

I agree that Mr. Kelsey was a master in his art! I’m just thinking in the circumstances, exactly how the SWs will deal with his demise. The OldGrundgie’s replacement will certainly have big (albeit smelly) boots to fill, which brings to my mind a quote (with my mods) about jazz, attributed to the great Frank Zappa “…The OldGrundgie isn’t dead, he just smells funny!” (…nothing new there, then, eh?)

I suspect Joe will be found dead in his favourite chair, rather than a new actor being employed.

Kelsey’s boots would, as you say, be quite difficult to fill.

I think it’s a safe bet it will be buttock-clinchingly maudlin. “He got his wish and died at Grange Farm” will be the least of it.

I suspect Joe will be found dead in his favourite chair

…with his throat ripped out by vengeful ferrets

They have expected Edward Kelsey to die for a while; hence arranging for there to be somewhere for Clarrie and Eddie to live.

Time to revive this?

be quite difficult to fill.

I mis-read that as “kill” and thought again of the killing of the OG’s boots, and thought well, Squire Aldrige just about went broke dealing with the pollution @ 'OmeVarm! What chance do the GrundgieSuvivors have? I suppose Edweird could do driving jobs, Emmur could do extra shifts at the ChikinVactory Eddy could get back into making concrete garden tat, Clarrie-Luv could clean houses and baby-sit (well, that’s mostly all she does these days)

will be found dead in his favourite chair,

…but I think that one has already been done! Wasn’t Doris Archer (wife of Dan Archer), sister of Tom Forest (gamekeeper, raconteur of Ambridge) (that’s enough parentheses Sturmey, wotch it! - Ed, oops!) found in that situation by a much younger Shula Archer in those far off days before she got religion?

Yes; and Phil was found dead in his chair by Jill.

Phil too, of course, and in a slight variation Heatherpet. The Armchair Of Doom is as ubiquitous in Ambridge as the peripatetic bedroom.

What’s less well-known is that it had a career in its own right, starting as a extra in the Monty Python “Spanish Inquisition” sketch, before moving on to featured roles:

That’s vagina dentata etc innit, rather than armchairs? Though the idea of soft furnishings incorporating a small gin trap is appealing: lectulus dentatus?

What’s it got to do with Natasha?

Well, RIP to a fine actor. Condolences to his family & friends.

As for Joe … that’s quite another matter.

I hope they give him a nice ending. To be honest, I’ve been worried about Joe’s old horse, it would have been devastating to hear him have to put Bartleby down. I hope there’s room for the old fellow to eke out his days at Will’s place; who knows who will claim the ferret(s) tho!

I suppose TA SWs could always do a “Boxer” (cf. “Animal Farm”) but I wonder just how well-read the current bunch is??