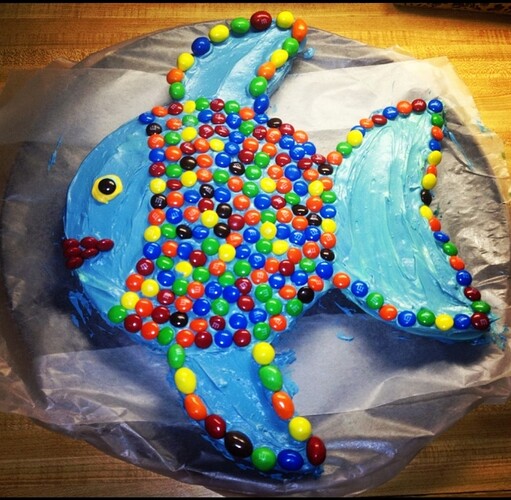 If so, it was a very quietly held one. Another yellow Post-It Note failure ?

Oh, I’m sure they do everything on a (hushed tones) Computer.

That is a magnificent cake, Armers; enough for everyone to have a slice.

"To err is human, but to really foul up, use a computer" - Paul R Ehrlich (attrib.) (I suspect that the original may not have had “foul”)

Oh, I’m sure they do everything on a (hushed tones) Computer.

Yes. They stick Post-it Notes on the computer screen.

“As soon as we started programming, we found to our surprise that it wasn’t as easy to get programs right as we had thought. Debugging had to be discovered. I can remember the exact instant when I realized that a large part of my life from then on was going to be spent in finding mistakes in my own programs.”
— attributed to Maurice Wilkes

They stick Post-it Notes on the computer screen

Would they stick to the TippEx?

And as if completely forgetting Josh’s birthday weren’t bad enough, now they make a big deal over Dopey’s. If Jeremy Howe doesn’t tighten things up there won’t be a programme for him to edit.

I am tempted to send a list of Important Birthdays to one of them.

A main cast’s 21st should class as important. Even if all they did was have someone mention it’s coming up. Not even mentioned innretrospect by the 2 wiitches last night.

I can’t think why Linda hasn’t bought him something. It’s one of her ‘things’, birthdays.

A mirror, so he can check periodically that he still exists?

I’m conflicted. The overlooking of ‘significant’ birthdays is sloppy of them, and unrealistic too: but on the other hand, when birthdays are featured, they generally make for excruciating listening.

Are 21sts considered that significant by da yoof these days anyway?
(Gus is 104)

Ruth was there a couple of days before Josh’s eighteenth birthday but chose to go to Prudhoe for the actual day.

Alice is having her thirtieth birthday soon. I wonder if they’ll make any mention of that. It would be good to give us an update on her drinking. Well, not good, exactly, but timely.

Alice’s thirtieth birthday will be next Saturday, the twenty-ninth of this month as ever is.

Are 21sts considered that significant by da yoof

Yes. Though 18th’s maybe win over.

And this is Ambridge, where every birthday / anniversary / whatever has always been marked by pampering / special tea / surprise party / hand-delivered card / agonising for weeks over present.

Since the archivist’s retirement, of course, the tradition has rather faded; Tony’s 65th wasn’t even mentioned, and I think even the sainted Pip’s 21st was passed over for the Rob and Kirsty/Tom SLs.

Since Alice’s birthday is the day after Freddie’s sentencing date, it will probably be ignored. Unless Alice uses it as an excuse to get drunk to commiserate with or celebrate Freddie’s fate, however it turns out. She’s about as close to Freddie as she was to Nic, as in not at all, and she got drunk, indeed arrived drunk if I recall correctly, at Nic’s funeral.

The Sainted Pip had her twenty-first birthday off-air but it was not ignored:

Lowfield, 10th February, 2014
(David) snaps at Ruth when she fusses about the tablet they have ordered for Pip’s twenty-first birthday.

Lowfield, 12th February, 2014
(David will) take Sunday off when he and Ruth are going to take Pip out to lunch and deliver her tablet. Maybe Jill would like to come?

tablet they have ordered for Pip’s twenty-first birthday

One tablet clearly wasn’t enough to do the job. 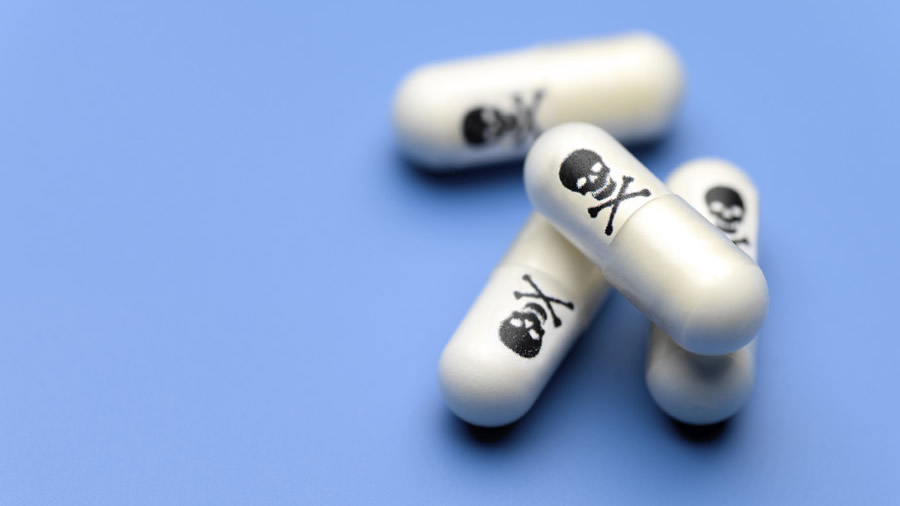