Grundys out - yes or no?

Will Oliver come to his senses fully and give the parasites their marching orders?

And will he have the sense to indicate that none of them except Will is welcome at the memorial not-a-service-just-being-compered-by-the-sodding-vicar bunfight?

I hope both things very much, but fear that he will be caused to back down on account of he hasn’t been Grieving Properly And In The Approved Manner and therefore has to have some sort of comeuppance for his failure.

Which option will give us less Grundy airtime?

We haven’t actually heard Joe since May, in spite of his having had a fairly major part in this disaster.

I would have him dig burial plots for the lot of the Grundies and start placing them in them asap. Being dead already far from compulsory.

They are a complete disgrace and deserve nothing good to happen to them.

But he won’t. He’ll feel he was being unreasonable. He’ll actually end up apologising.

Ah, festoons of bollocks to that, Fish. He can fall back on the ‘It’s what Caroline would have wanted (and I should have listened to her)’ card and stick to his guns.
Anyway, was he going upstairs to grieve in the approved manner or to fume and then calm down until he felt able to deal with Shula’s fussing again? I prefer to think the latter and that he will hoof them out in short order. He’s allowed to climb down over the memorial shindig if he must, but it would be wonderful if they were non grata. Clarrie would never forgive Eddie and Joe, conveniently forgetting that it was she without whom the whole B&B imposition could never have been perpetrated.

I do agree, but I fear the new editor won’t have the balls.

He could half-inch some from the aforementioned festoons if he really needed to.

Or take Justin’s: he claimed to have lots, I think?

He certainly talks a lot of them…
One has to feel sorry for the man, actually: he is so appallingly written. By those who don’t know their arse from a keypad.

Ollie. Who during his years in Italy, seems to have become very nearly as detached from reality as Jill, was waffling to Shula during the week, about the flight attendant insisting the tuppaware box containing Cazza, was put in the overhead luggage rack, rather than travelling on a seat alongside him. Ye gods and little fishes. Who comes up with this nonsensical pap.

Had it been spotted before take-off. The tuppaware would probably have been put in a sealed bag and in the aircraft’s hold.
You can’t have potentially harmful substances carried in the passenger cabin, however twee it seems to the writers.

In what way are ashes a potentially harmful substance?

Try as I might, I really can’t imagine that cremation in Italy is easy to organise,& that they provide Tupperware containers for the ashes. I have visions of a rather floridly decorated urn…

Ashes in England are returned to the family in a large, heavy duty plastic container which looks like a sweetie jar, unless you have asked for ( and paid for) another type of urn/container

To travel with ashes they should be in the (sealed) original container, complete with all the paperwork, which has to be produced on demand.

Ryanair used to allow them as free hand-luggage, Howsumevva, I think that I flew AerLingus when I took my Father back to Ireland last year, from Manchester to Cork, & we were transferred to smaller planes within the same company. They insisted that he was paid for, as part of my luggage allowance

If you want some real fun, try putting this through a security x-ray: 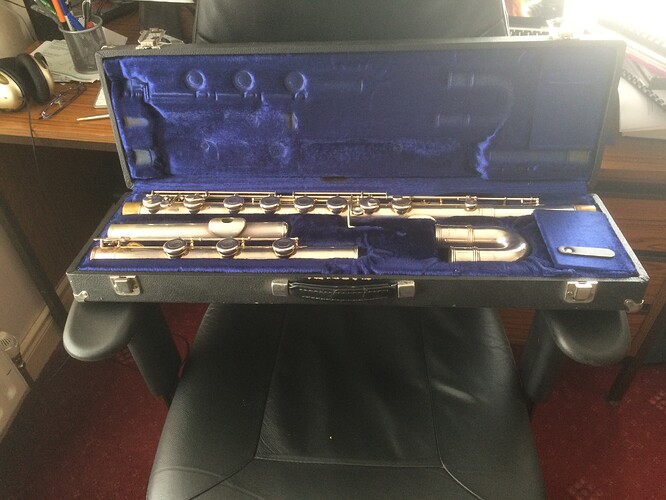 Microparticles dispersed into the air, should the container become damaged. This can cause various problems to people with lung complaints (who may already be marginal because of low cabin pressure), and can damage various sensitive mechanical and electronic parts.

Fair enough. It seems unlikely, if the container is in a bag, but hey.

Who is going to certify that the contents of the tuppaware box, are ex-Cazza and not some potentially harmful powder containing a noxious substance. A possible terrorist weapon there.

You think they have a path-lab at every airport in Italy, set up to examine such powder?

Who said the tuppaware box was in a bag?

The box would almost certainly have been in a sealed bag if it was carried in the aircraft’s hold. But this was semi-detached Ollie, trying to make his trip seem interesting.